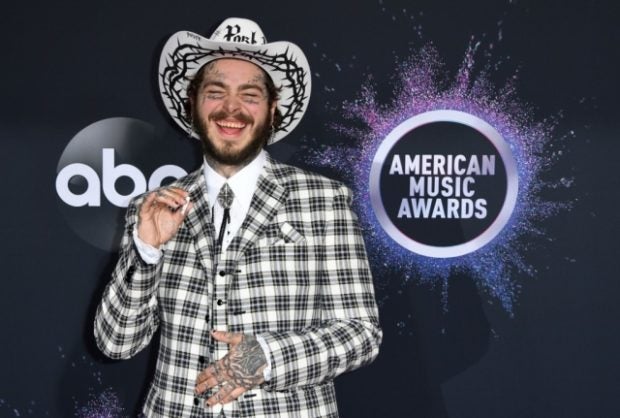 Ahead of the second leg of his North American “Runaway” tour on Feb. 4, Post Malone announced that he has already returned to the studio for the follow-up to his chart-topping “Hollywood’s Bleeding”.

“I hope to have a record out for the fans in 2020,” he told Rolling Stone, without sharing additional details about the forthcoming and currently untitled full-length.

While he is working on new music, Malone will also perform at the Bootsy Bellows Super Bowl 2020 event ahead of football’s biggest weekend. The pop-up event, taking place on Jan. 31 in Miami, will include additional sets by DJs IDRIE, Jack Bia and Devin Lucien.

In addition to teaming up with the Canadian superstar, Post Malone recently reconnected with Ozzy Osbourne for his first album in a decade, “Ordinary Man”. The former Black Sabbath frontman was notably inspired to return to the studio for his twelfth album by his duet with Post Malone on “Take What You Want”, which appeared on “Hollywood’s Bleeding”.

“Working with [Osbourne] and hanging out with him and being around him, you can’t tell. You can tell he has a little difficulty getting around, but he’s so strong,” Post Malone told Rolling Stone, also adding that he “had no idea” of Osbourne’s recent Parkinson’s disease diagnosis.

While Post Malone is no stranger to unexpected music collaborations, the musician will make his acting debut in Peter Berg’s new action-comedy, “Spenser Confidential”, alongside Mark Wahlberg.

The film, in which Post Malone portrays a still-unnamed prison inmate, will be available on Netflix on March 6. RGA