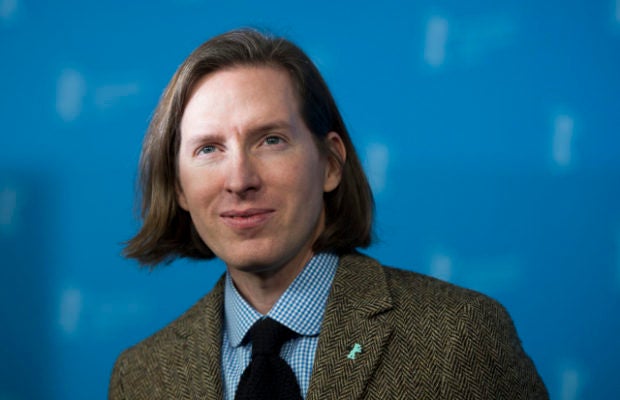 Searchlight Pictures has confirmed a release date for Wes Anderson’s upcoming blockbuster “The French Dispatch”, with the film slated for its debut this July.

The project — full title: “The French Dispatch of the Liberty, Kansas Evening Sun” — will bow in theaters on July 24, and brings to life a collection of short stories of the final issue of an American magazine published in a fictional, 20th-century French city.

Searchlight and Anderson have been longtime collaborators, however, the director has also developed this latest story with Roman Coppola, Jason Schwartzman and Hugo Guinness. RGA