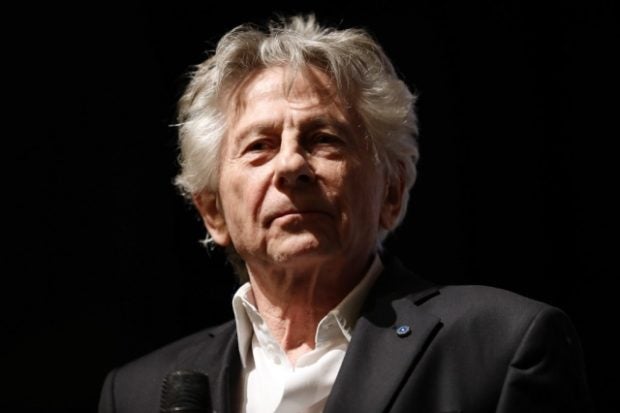 Roman Polanski at the preview of his last movie “J’accuse” (An Officer and a Spy) in Paris, on Nov. 4, 2019. Image: AFP/Thomas Samson

Roman Polanski’s new film “An Officer and a Spy” topped the list of nominations on Wednesday for the “French Oscars,” the Cesars.

The controversial director has been wanted in the United States for the statutory rape of a 13-year-old girl since 1978 and is persona non grata in Hollywood.

His period drama about the Dreyfus affair, which rocked France at the turn of the 20th century, is in line for 12 prizes.

The head of the French film academy Alain Terzian said it “should not take moral positions” about giving awards.

Polanski won both best director and the critics’ prize at the Venice film festival in August for the thriller, which has been a big hit at the French box office despite a wave of protests. Some screenings had to be canceled after feminist protesters invaded or blockaded cinemas.

The publicity campaign for the film was also halted after French photographer Valentine Monnier claimed that she had also been raped by the director in 1975.

Monnier, an 18-year-old model and actress at the time, said Polanski tried to give her a pill as he beat her “into submission” at his Swiss chalet. Polanski “absolutely denied” assaulting Monnier, pouring scorn on her story.

“Obviously I have no memory of it because it is false,” he told Paris Match magazine.

The director — who sparked an uproar at Venice by comparing his “hounding” to the anti-Semitic persecution Dreyfus suffered — blamed the disgraced Hollywood mogul Harvey Weinstein for his woes. He said Weinstein had tried to brand him a “child rapist” to stop him winning an Oscar in 2003 for “The Pianist”.

The Oscars’ academy snubbed “An Officer and a Spy” in its nominations earlier this month, but gave another French film “Les Miserables” the nod in the best foreign film category. The drama set in France’s restive poor suburbs picked up 11 Cesar nominations, just behind Polanski’s film.

The Cesars will be awarded on Feb. 28. RGA