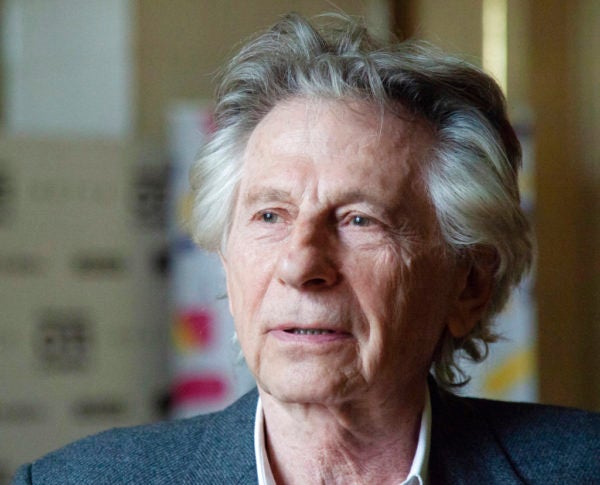 PARIS  — A French woman in her early 60s claims she was violently raped at age 18 by Oscar-winning filmmaker Roman Polanski, a fugitive from the U.S. for more than four decades since pleading guilty to a sex offense with a minor, a French newspaper reported Friday.

Le Parisien said the woman, Valentine Monnier, alleges she was raped in 1975 at Polanski’s chalet in Gstaad, Switzerland, when she was 18.

The paper quoted Polanski’s lawyer, Herve Temime, as saying that the 86-year-old Polanski “firmly contests” the allegation. The attorney could not be immediately reached by The Associated Press.

Temime “deplored” in his response to the newspaper that the claim is being made public shortly before Polanski’s latest film, “J’Accuse” (An Officer and a Spy) is being released in France. Monnier told Le Parisien that it was the film that triggered her decision to go public, saying that “rape is a time bomb.”

AP does not normally disclose the identities of purported rape victims, but Monnier gave her consent to be identified by Le Parisien after contacting the paper in mid-September. The paper said she had previously written letters to the Los Angeles police, French first lady Brigitte Macron and others. One of several who responded was Marlene Schiappa, junior minister for gender equality, who noted the case was too old for judicial action.

Polanski’s latest film is the story of what is known as the Dreyfus Affair, the infamous 19th-century scandal in France in which army Capt. Alfred Dreyfus, a Jew, was wrongly convicted of treason. It underscored the failure of justice.

Monnier said publicity surrounding the film revived the “traumatic memory” of her encounter with Polanski, in particular what she claims was a comparison the filmmaker made in one interview of the relentless pursuit of Dreyfus to what he has been subjected to over the American case. Polanski pleaded guilty in the U.S. in 1977 to having sex with a 13-year-old, then fled to Europe the following year.

“Is this tenable, under the pretext of a film, the cover of history to hear ‘I accuse’ from the man who marked you like with iron when it is forbidden for you, the victim, to accuse him?” the paper quoted Monnier as saying.

Monnier, now 62, told the newspaper that the alleged episode occurred when a friend invited her to go skiing, with a stay in Polanski’s chalet.

According to her account, after a night run down the slopes, she and Polanski returned to the chalet to change. She said that he called her to come, and when she did he was nude. She said he struck her, disrobed her, tried to make her swallow a pill and raped her.

Monnier said she feared for her life because “he can’t take the risk that this becomes known.” But he also apologized immediately afterwards and cried, Le Parisien quoted her as saying.

Monnier said she “took refuge” with an acquaintance of Polanski — and contacted him for the first time a month ago, Le Parisien reported. The newspaper met with the man, who asked to remain anonymous, in his lawyer’s office.

“I asked Valentine if she wanted to go to the police … In shock, she didn’t know what to do,” the paper quoted the man as saying. He said he believed her story.

Another man contacted by Monnier, and by Le Parisien, former movie producer John Bentley, said he remembered her well. But he also said he not recall her saying that she had been raped, “or I would have done something.”

Polanski won the best director Oscar for “The Pianist” in 2003, and his films have been nominated for 28 Oscars. But he was expelled last year from the Academy of Motion Picture Arts and Sciences over the U.S. case and lost an appeal to restore his membership this year. NVG