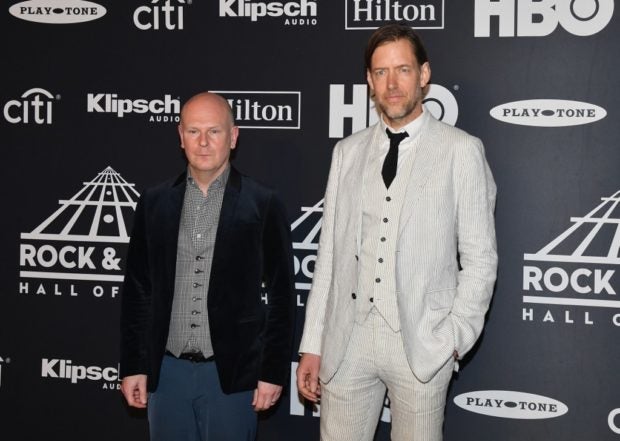 “Radiohead.com has always been infuriatingly uninformative and unpredictable. We have now, predictably, made it incredibly informative. We present: the RADIOHEAD PUBLIC LIBRARY,” Radiohead noted.

Thom Yorke and his bandmates also announced that one of them will play “librarian” each day of the week to offer a curated tour through the archive on their respective social media, starting on Jan. 20 with bassist Colin Greenwood.

The musician put the spotlight on a series of live video snippets, such as a cover of Carly Simon’s “Nobody Does it Better” from the 1977 James Bond film, “The Spy Who Loved Me”.

I ordered these items 3 hours ago – hot from the stacks, on a squeaky trolley:https://t.co/DqtHwWSY9A pic.twitter.com/29AIlV1iJe

Hosted at radiohead.com, the Radiohead Public Library features comprehensive materials organized around each of the band’s nine studio albums.

The concerts will take place next April in Phoenix, Arizona, and Sacramento, California, in between his sets at the 2020 edition of Coachella Valley Music & Arts Festival. IB/NVG