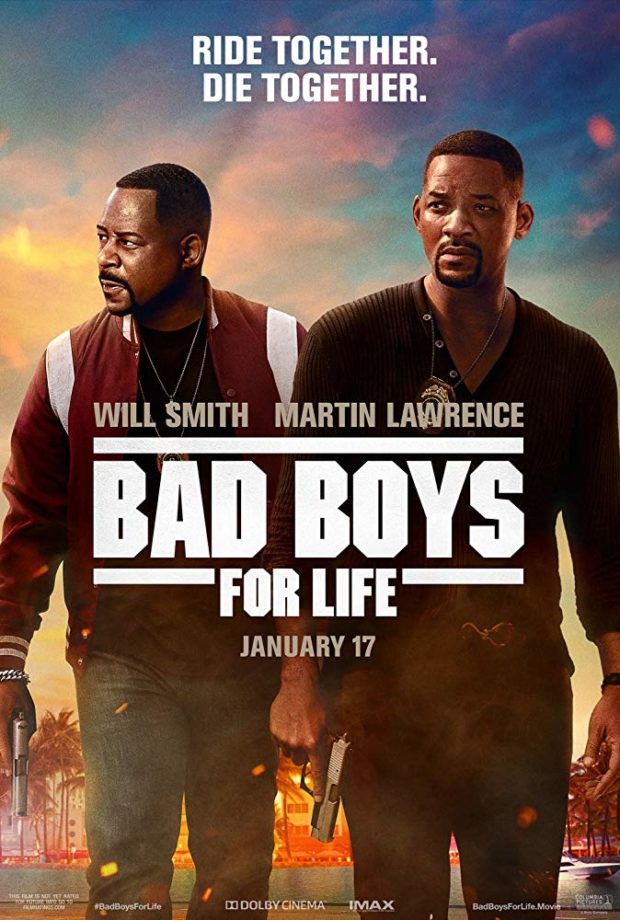 Sam Mendes’s film didn’t hold up for long against the return of Will Smith in “Bad Boys”. According to figures released by ComScore on Sunday, Jan. 19, the third chapter of the “Bad Boys” saga, “Bad Boys For Life”, has taken the top spot in the world box office. With nearly $97.8 million in ticket sales for its first weekend, Adil El Arbi and Bilall Fallah’s action film replaces historical drama “1917”, last week’s box office leader.

A winner of several awards and already a favorite for the 2020 Oscars, Sam Mendes’s “1917” dropped a slot in the rankings but still added an additional $48.2 million, bringing its total to $138 million less than two weeks after its release.

“Star Wars: The Rise of Skywalker” has fallen rapidly in the rankings after three weeks at number one, dropping from second to fifth place over the weekend. The “Star Wars” saga’s latest film has nonetheless brought in more than a billion dollars worldwide.

Here are the World box office’s top 10 (in millions of dollars):

‘Emotional’ Will Smith campaigns against homelessness in New York