Demi Lovato to sing at the Super Bowl | Inquirer Entertainment

Demi Lovato to sing the national anthem at the Super Bowl 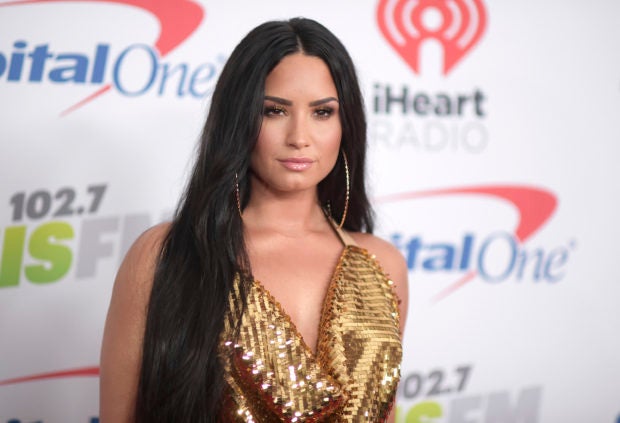 NFL and Fox on Thursday announced the performance, which will take place ahead of the big game on Feb. 2 at Hard Rock Stadium in Miami.

Jennifer Lopez and Shakira will headline the halftime show.

Lovato has mostly taken a break from the public since focusing on her recovery after reportedly overdosing in July 2018. The singer, who has spoken about her struggles with an eating disorder, self-mutilation, drugs and alcohol, celebrated six years of sobriety in March 2018. But she relapsed, revealing the news in the song “Sober”, released in June 2018.

A week before the Super Bowl, Lovato will perform at the 2020 Grammy Awards on Jan. 26. RGA

‘I am more than my weight’: Demi Lovato calls out ‘toxic’ body-shaming headline