‘I am more than my weight’: Demi Lovato calls out ‘toxic’ body-shaming headline

Demi Lovato spoke up about her body making an article headline where she was described as having a “fuller figure.” 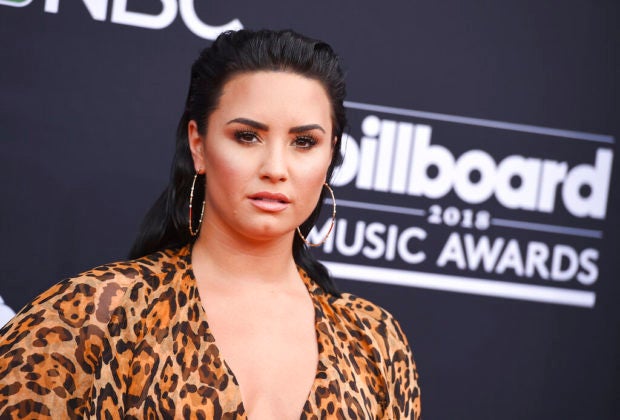 In this May 20, 2018, file photo, Demi Lovato arrives at the Billboard Music Awards at the MGM Grand Garden Arena in Las Vegas. Image: Jordan Strauss/Invision/AP, File

The pop singer shared a screenshot of the headline in her Instagram Stories on Friday, March 29. The headline from a news aggregating site said, “Demi Lovato appears to have a fuller figure after working up a sweat in LA.”

Lovato wrote, “I am more than my weight.” 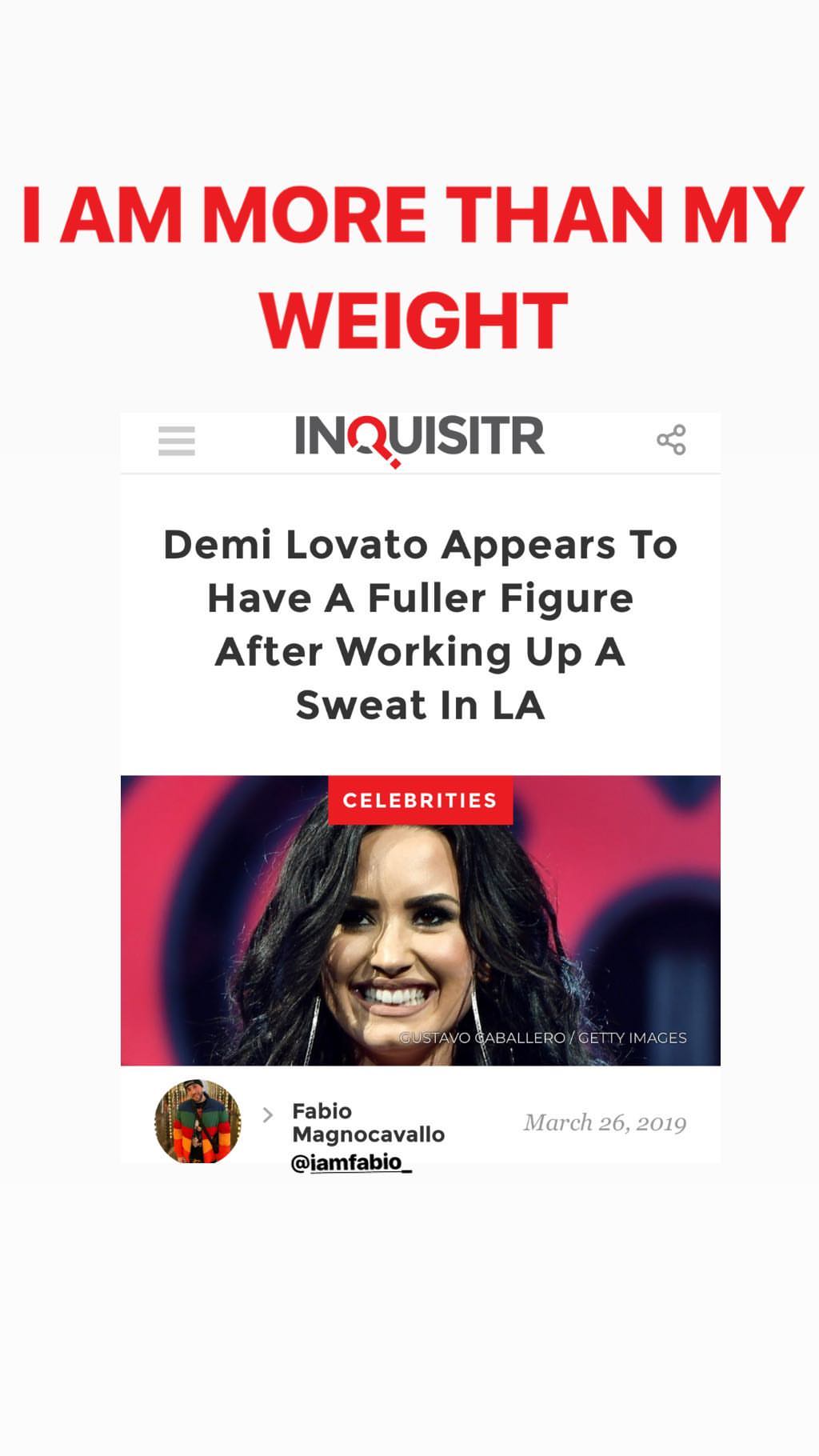 She clarified that she was speaking up not just for herself, but for people who could be struggling with weight and body image issues. “Unlike the past, I’m not triggered, I’m not upset that someone wrote a headline about my ‘fuller figure,’” she said.

“I’m angry that people think it’s okay to write headlines about people’s body shapes,” she wrote, citing that she had been open about recovering from an eating disorder. 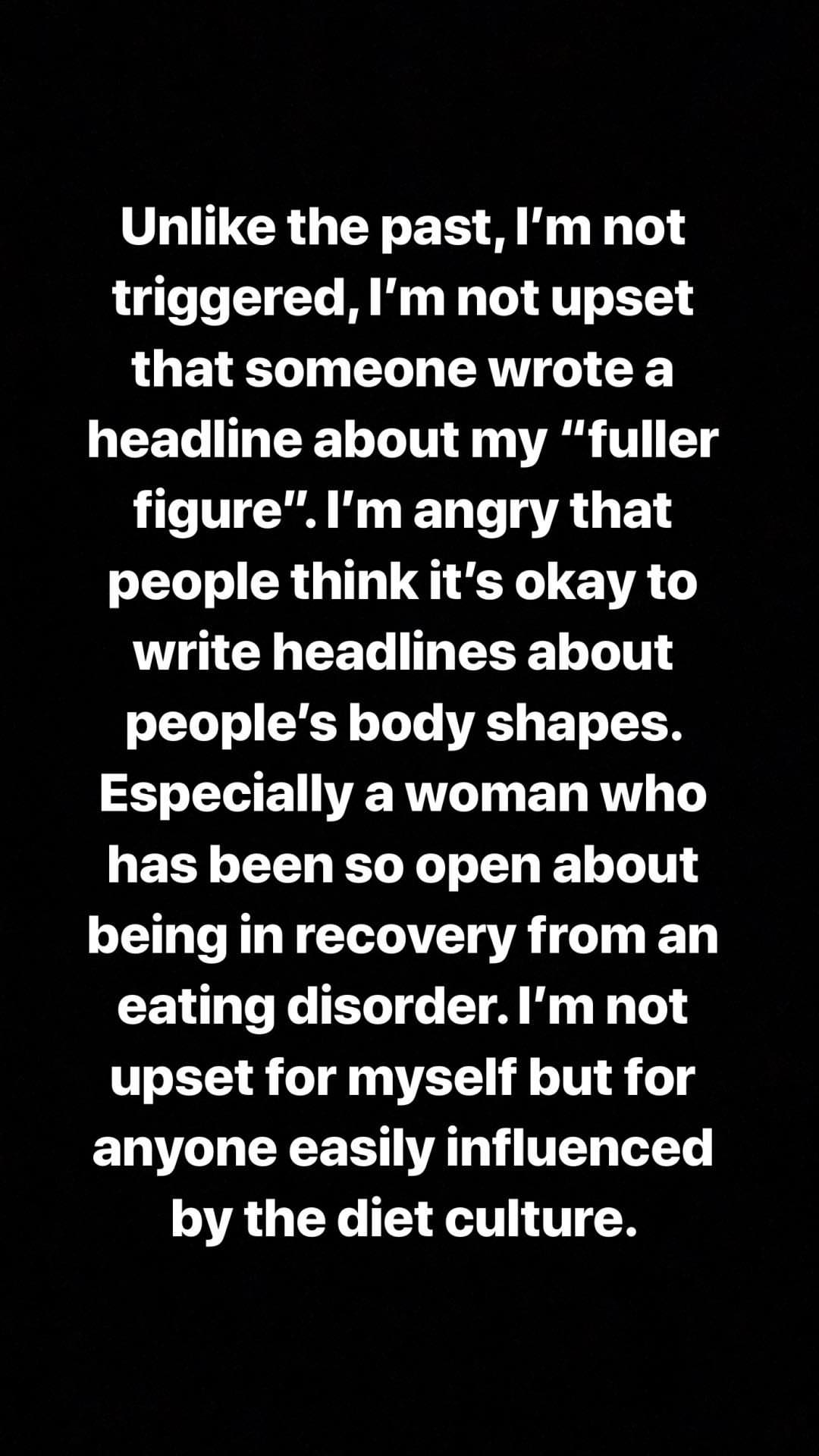 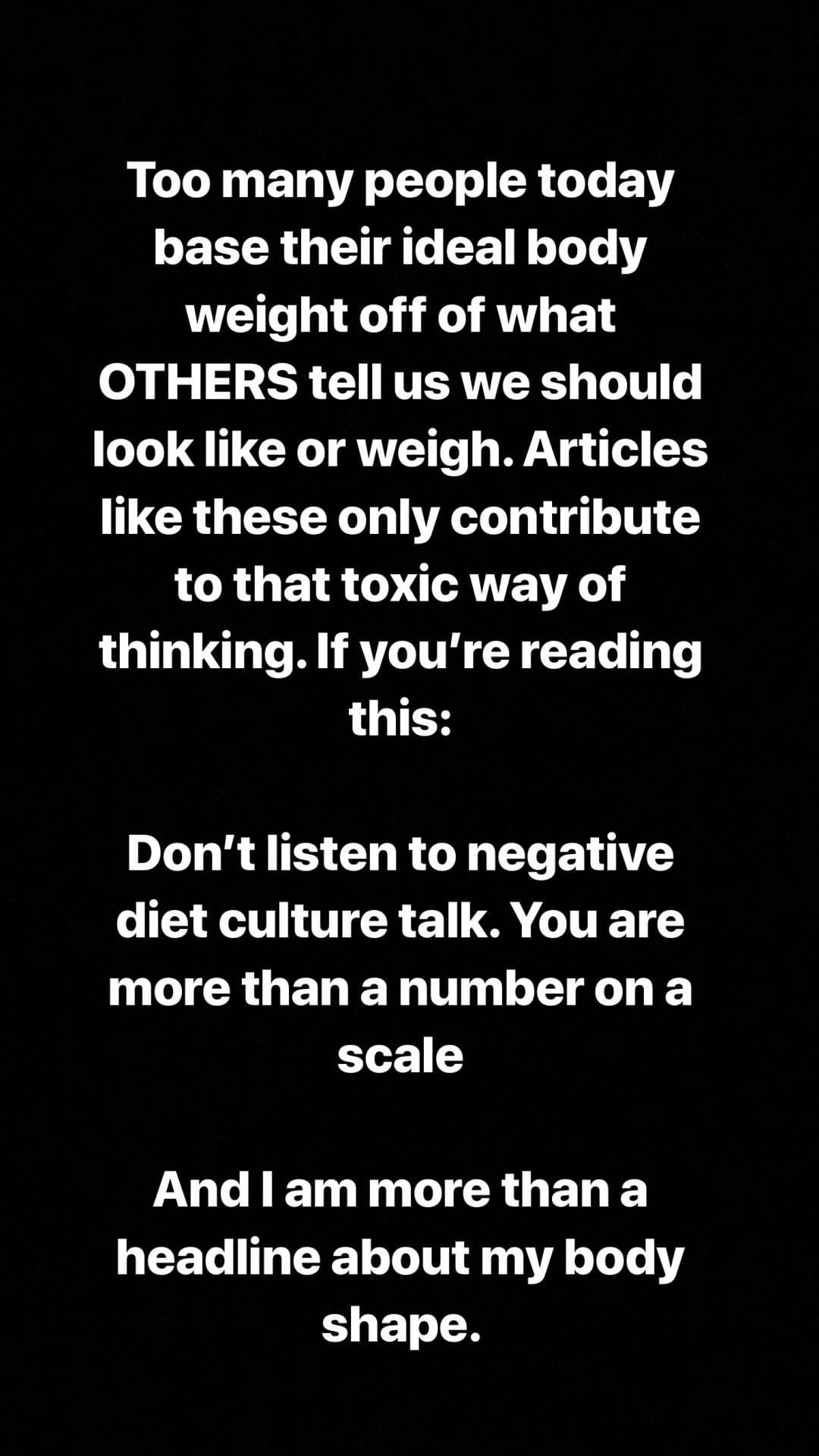 Back in 2010, Lovato was just 18 when she left a concert tour to go to rehab for bipolar disorder and bulimia.

Bulimia is an eating disorder characterized by periods of binging followed by purging behavior, such as self-induced vomiting and excessive exercise, as per the American Addiction Centers. While it can be treated in in-patient facilities, recovery can take years.

“I’m not upset for myself, but for anyone easily influenced by the diet culture.”

“Too many people today base their ideal body weight off of what others tell us we should look like or weigh,” she noted. “Articles like these only contribute to that toxic way of thinking.”

The writer of the article has since responded, with Lovato sharing their online exchange on her Instagram Stories. “Thank you @iamfabio_ for understanding where I’m coming from… Let’s create change together.” JB