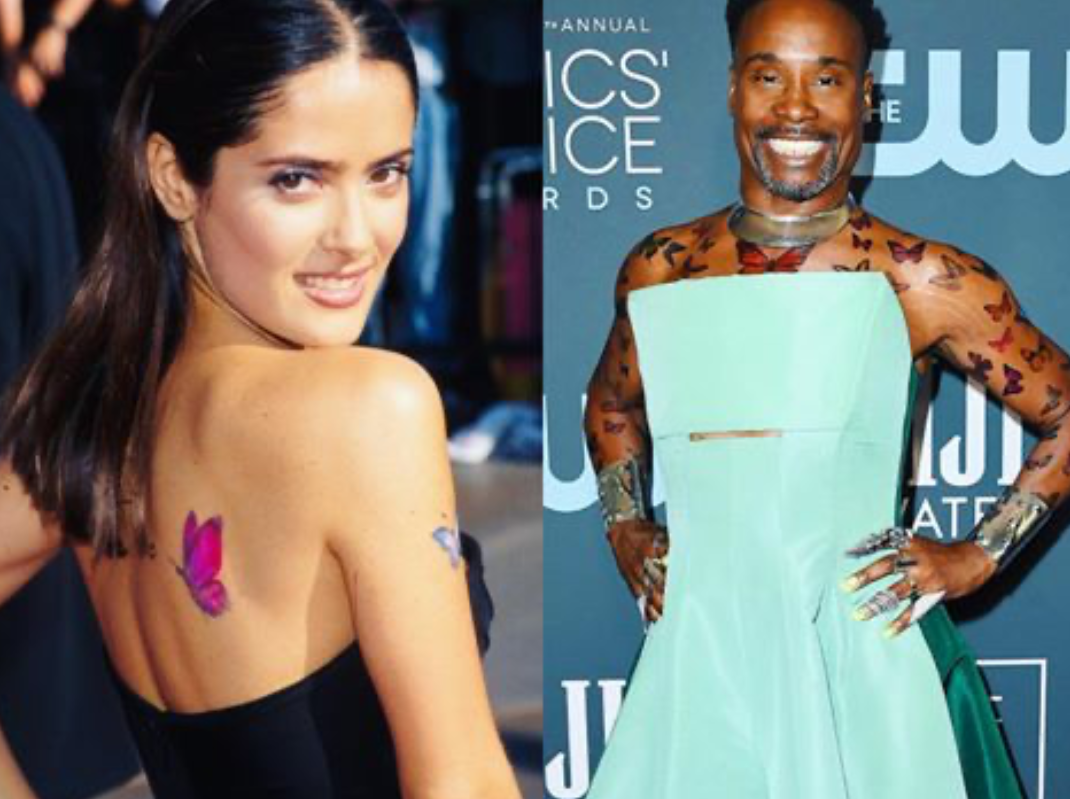 Salma Hayek admitted on Instagram: “@TheeBillyPorter looking better than me in the butterflies tattoos last night @CriticsChoice awards.” In a classic strapless black gown, Hayek could only show off two butterflies, while the Broadway performer, singer and actor, in a seafoam green Hogan McLaughlin jumpsuit, had dozens of butterflies hand-painted on his arms and chest.

Hayek’s low-key look was a far cry from the stunning white and blue Gucci confection she wore to the Golden Globes ceremonies. The Gucci gown had a plunging neckline that dazzled the Globes’ crowd. The actor, of course, has a slew of luxe fashion brands to choose from for her red-carpet appearances being married to billionaire François-Henri Pinault, chief executive officer of luxury fashion conglomerate Kering that owns brands like Gucci, Yves Saint Laurent, Balenciaga and Alexander McQueen.

Porter, a mainstay on the FX series “Pose,” maintained his status as a fashion icon with his trend-setting look for the Critics’ Choice Awards. Sharing photos of his look on social media, the actor and singer wrote that he was “flying free.”

Earlier, Hayek posted an old photo of her and Antonio Banderas: “After 20 years of knowing you, it’s great to see that you’re still thriving, congratulations on your Oscar nomination @AntonioBanderasOfficial.”

Hayek and Banderas costarred in the 1995 film “Desperado,” directed by Robert Rodriguez. Banderas is nominated for this year’s Oscar best actor award for ”Pain and Glory,” directed by fellow Spaniard Pedro Almodovar. 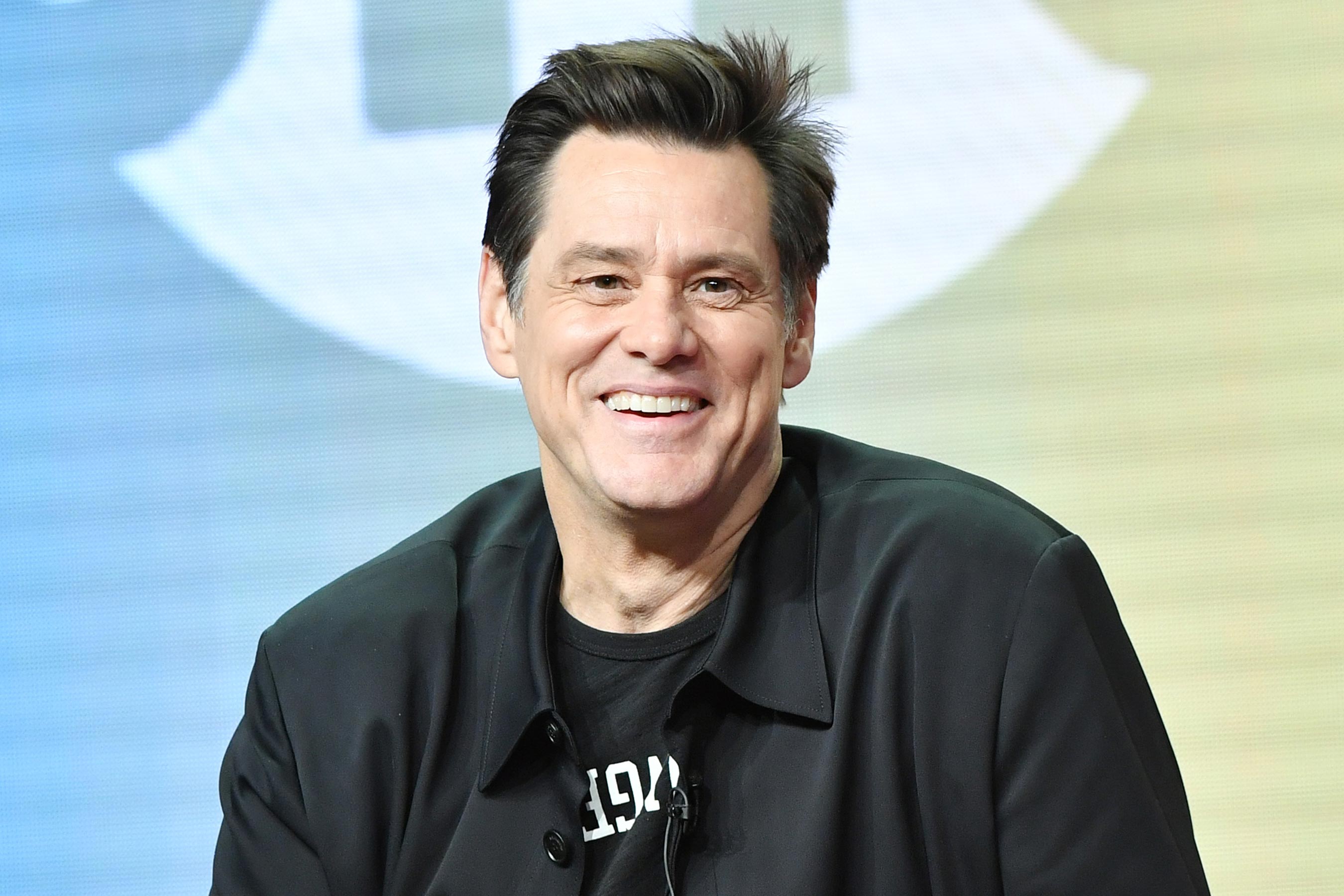 “Would you rather do a road trip with the dog van or the scooter? Let me know in the comments,” Jim Carrey asked his followers on Instagram.

The Canadian-American actor will soon be seen on the big screen in “Sonic the Hedgehog,” the film adaptation of the Japanese video game series.

His showtime series “Kidding” is now on its second season. The 30-minute show focuses on Jeff, a famous children’s television icon who struggles to retain his sanity as his family falls apart.