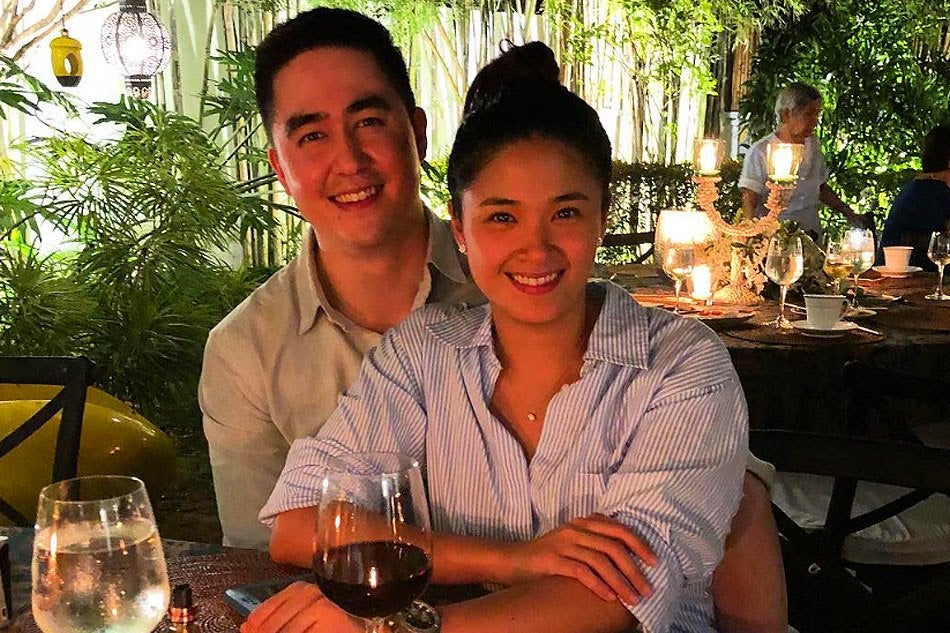 Yam Concepcion’s impassioned portrayal of a mistress (Jade) in ABS-CBN’s defunct series, “Halik,” made her a household name in 2019. From playing a femme fatale, Yam kicks off 2020 with her foray into the horror genre. She topbills Viva Films and Alliud Entertainment’s “Night Shift” (NS), which opens on Jan 22. It is written and directed by Yam Laranas.

Set in a hospital morgue, the movie revolves around a pathologist’s assistant, Jessie (Yam). She doesn’t believe in the afterlife, but is suddenly creeped out by the strange sounds that seem to be coming from the cadavers. As her fear intensifies, Jessie ponders on the idea of the Final Judgment. And if indeed the day has come that people rise from the dead, she is tormented about meeting her own end.

After playing “kontrabidang querida,” Yam is all fired up for “la vida de bida.”

Here’s my chat with Yam:

What was the hardest scene to shoot, and which one creeped you out the most? In general, the hardest part was internalizing my character’s pain. The scenes where my character is chased and confronted by darkness creeped me out. I can’t tell you the creepiest scene because it will reveal the plot twist.

What did you learn from Direk Yam? He would always say this out loud on the set—“It takes a village”—to remind us that teamwork is the key to success. I learned the value of respecting people’s time, energy, contribution and talents.

What challenged you more: your role in “Halik” or that in “NS”? Doing a teleserye is very different from doing a movie. Both characters have their own pain and complexity. In “Halik,” it was character-driven, In “NS,” it’s more story-driven. So it’s hard to say which one challenged me more.

How do you handle it when guys flirt with you, even if they know that you’re already taken?

I automatically put them in the “friend zone.” End of story. If they are too “manhid” to sense it, sorry na lang sila (laughs).

Do you and your boyfriend Miguel (Cu-Unjieng) have marriage plans already? We will cross the bridge when we get there.

What’s your dream marriage proposal and wedding? When I was a kid, I wanted a royal wedding, but now that I’m in my 30s, I’d go for a simple, intimate wedding. One that isn’t pretentious. I’ve always wanted a proposal in the snow.

Do you still get attracted to other men even if you have a BF? It’s normal to be attracted to someone else, even when you are already in a relationship. Crushes are harmless, as long as you don’t get carried away. In my case, I don’t let the attraction linger in my head. It’s nothing but a passing fancy. Sweet gestureWhat a new year delight it was to hear from Tito Boy Abunda. “Sistah” (that’s how we fondly call each other) called to tell me that he used the “dice pillow” I gave him for Christmas in some of his interviews on “Tonight with Boy Abunda” (TWBA). The pillow has various answers printed on each side like Yes, Never, Maybe, Try Again, etc…

I was so touched when Tito Boy mentioned in the Aga Muhlach episode of TWBA that the pillow came from me. He really didn’t have to, but being sweet is second nature to him.

For someone like my dear “sistah” who has everything that money can buy, it’s amazing how he still appreciates little gifts. Fame has not made him lose sight of such simple joys. And that’s just one of the many reasons why I cannot love Tito Boy enough.