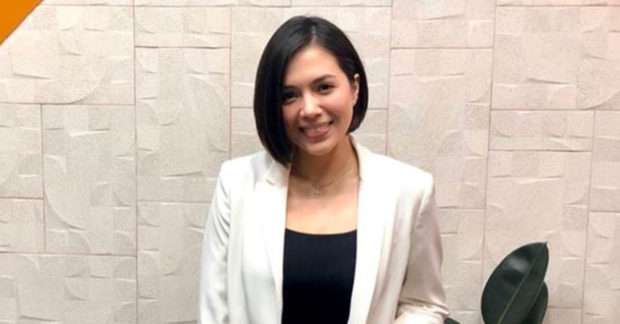 Julia Montes will be returning to show biz this year, after staying away from the limelight for the past several months.

Montes’ comeback was revealed by Erickson Raymundo of Cornerstone Entertainment Inc., her talent agency, yesterday, Jan. 15, as seen on his Instagram page on the same day.

Raymundo stated that 2020 will be a “busy year” for Montes, adding that she already has projects lined up. However, he did not give any details regarding her future engagements.

Many fans expressed their joy over Montes’ return to show biz, while her fellow actress Bea Alonzo was also surprised at the announcement.

Montes then thanked Alonzo, whom she fondly called “ate (big sister),” for the warm welcome.

Meanwhile, Montes’ talent agency posted a photo of the actress back in their office, stating that 2020 is an “exciting year” for the Daytime Drama Queen.

Deo Edrinal, head of Dreamscape Entertainment, also marked the Montes’ return to showbiz as he uploaded a photo of him with the actress on his Instagram page today, Jan. 16.

“Sometimes, some people are just worth the wait,” he said. “[W]elcome back!”

Montes flew to Germany last year to spend time with her biological father. Following her flight out of the country, rumors that she was pregnant with Coco Martin’s child began circulating. However, her management has since denied the speculations.

Months after she left the Philippines, Montes was spotted by fans in Greenhills, San Juan City, last October.

The actress’ latest showbiz project was the 2018 TV drama series “Asintado,” which she starred in alongside Shaina Magdayao and Paulo Avelino.  /ra