Rachel Bloom to work in front, behind camera in Pop TV pilot about Mother Mary 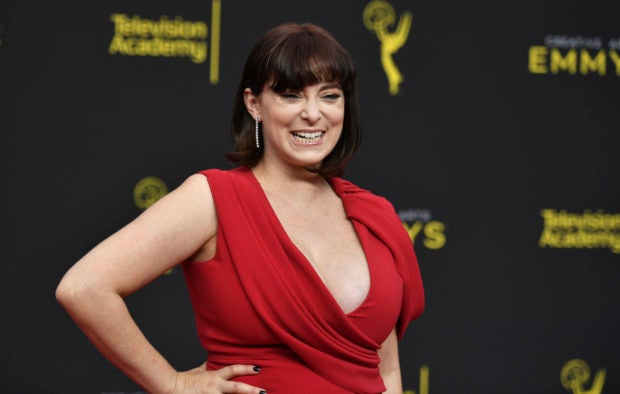 Pop TV has ordered a comedy pilot focused on the most irresponsible and lazy person getting impregnated by immaculate conception.

“Mother Mary” co-stars Rachel Bloom, who won a Golden Globe for “Crazy Ex-Girlfriend”, which ended last spring after four seasons. She plays the mother of the Antichrist.

Bloom also serves as an executive producer along with her husband, Dan Gregor, who is a writer on the pilot. The couple is expecting their first child.

Betsy Sodaro, who developed the character, stars as a reimagined version of Mary in the pilot that will shoot in February. Sodaro also works as a writer and an executive producer. CL/NVG

AT&T says HBO Max streaming service will launch in May

‘One Day At a Time’ rescued from cancellation by Pop TV