AT&T says HBO Max streaming service will launch in May 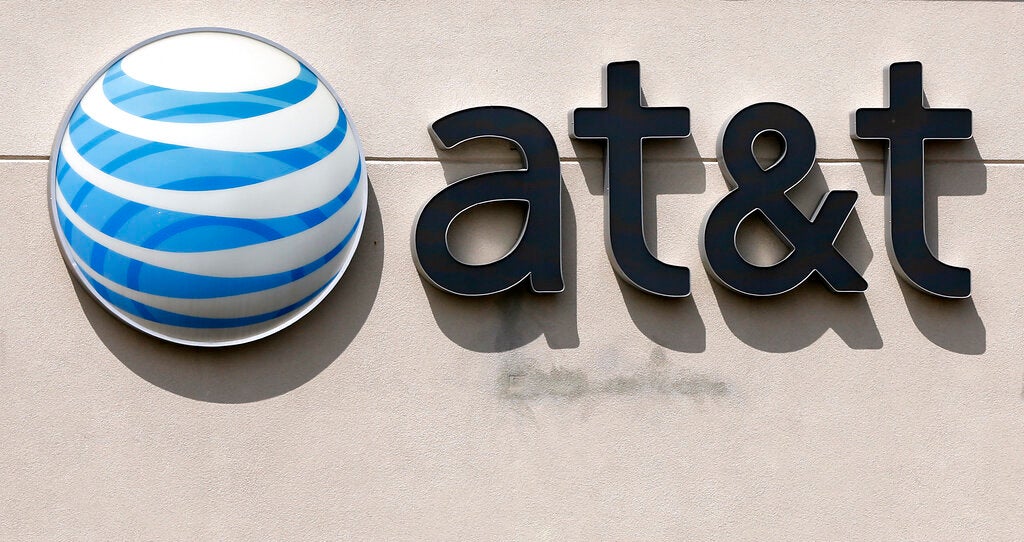 AT&T said its HBO Max streaming service will launch in May, joining a crowded field.

The company has said HBO Max will become the “workhorse” for its video business as cord-cutting of traditional TV expands. The service grew out of AT&T’s $81 billion purchase of Time Warner, which AT&T has overhauled and rechristened WarnerMedia.

HBO Max will challenge Netflix alongside Disney, Comcast and Apple . It has not yet announced pricing. But the company said at a Tuesday event that it will launch a version of HBO Max with ads in 2021, a new twist for a brand that is known for its lack of ads. The company wants to reach 50 million subscribers in the U.S. by 2025.

The service will offer movies and programs from HBO and the Warner library, including “Friends,” which it will pull back from Netflix. Other hits like “The Big Bang Theory” and “South Park” will also be available.

It’s aiming for kids with “Sesame Street” and an Elmo talk show. And it will have superhero movies from DC.

The service will also launch 50 original series in the first year, half targeted to younger adults and the remainder split between shows for kids and for adults. The service won’t release a season’s worth of episodes all at once, as Netflix typically does.