‘Pose’ cast, Niecy Nash, Matsoukas to be honored by Essence 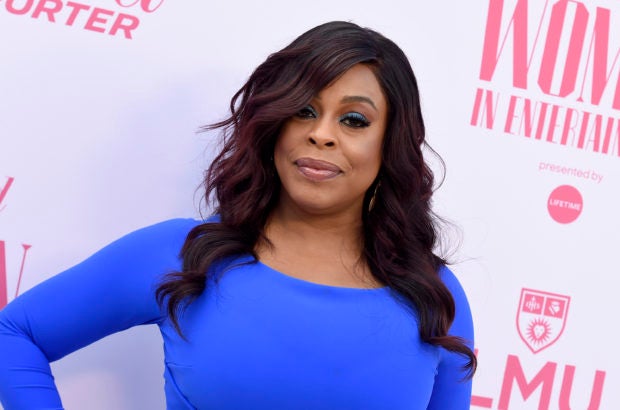 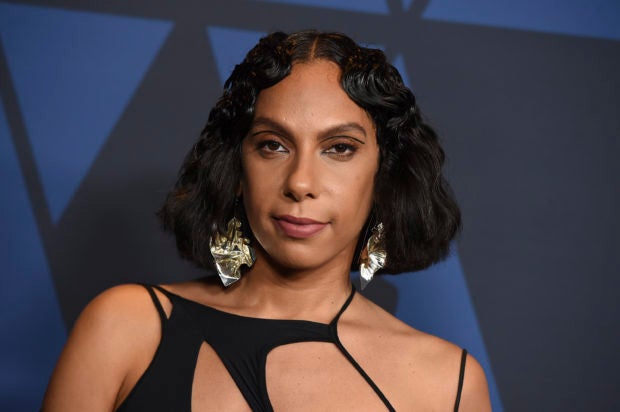 Essence Communications, the media company dedicated to black women that hosts the annual pre-Oscars luncheon, announced Thursday that the event will take place Feb. 6 at the Beverly Wilshire in Beverly Hills, California — three days before the 92nd Academy Awards. 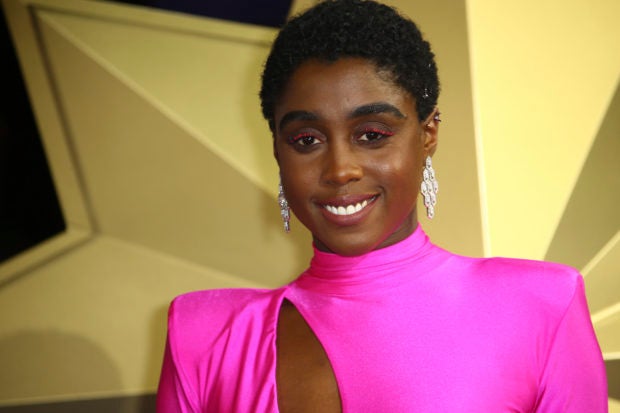 “Pose” writer-director-producer Janet Mock will be honored at the event alongside members of the show’s cast, including Mj Rodriguez, Indya Moore, Dominique Jackson, Angelica Ross and Hailie Sahar. Billy Porter, who won an Emmy for his role on “Pose” last year, will be a presenter at the awards luncheon. 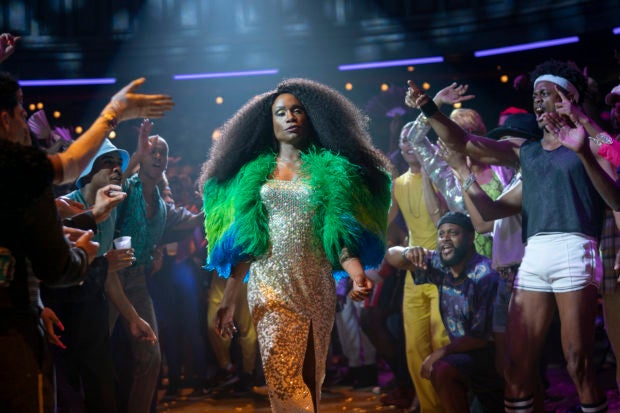 Billy Porter in a scene from “Pose”. Image: Michael Parmelee/FX via AP

“ESSENCE is thrilled to commemorate the creative and critical achievements of Black women as originators, nurturers, makers and creators during our 13th Black Women in Hollywood awards luncheon,” MoAna Luu, the company’s chief content and creative officer, said in a statement. “Whether they’re reclaiming our culture or dismantling traditional gender ideas, each of our honorees uplifts us as they present their unique gifts on the screen and behind the camera. As ESSENCE celebrates 50 years of the power of our presence, we are proud to salute them all.”

Nash earned an Emmy nomination for her performance in last year’s “When They See Us” and won a Daytime Emmy for the home makeover show “Clean House”. 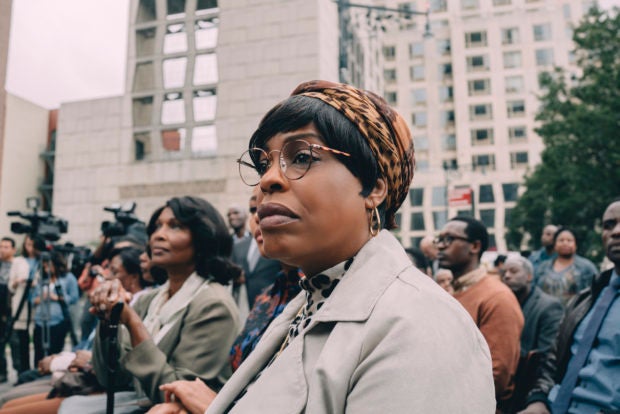 Niecy Nash in a scene from “When They See Us”. Image: Atsushi Nishijima/Netflix via AP

Matsoukas made her directorial debut with the film “Queen & Slim” last year and won Grammys for directing videos for Rihanna and Beyoncé. Lynch is set to appear in the James Bond film “No Time to Die”, to hit United States theaters on April 10. RGA