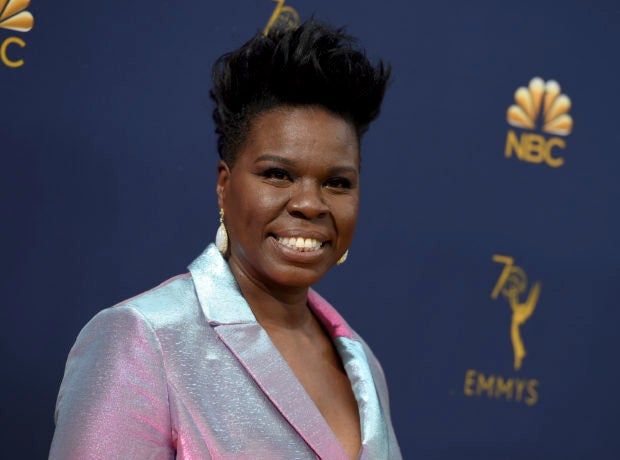 The former “Saturday Night Live” star will host a new version of “Supermarket Sweep”, which originally aired on ABC from 1965 to 1967.

The show follows three teams of two as they compete using their grocery shopping skills and knowledge of merchandise to win cash prizes.

Revivals aired on other networks in the 1990s and 2000s. The show was adapted for overseas markets and recently relaunched in the United Kingdom.

ABC said Wednesday that production on 10 episodes will begin in the spring. An air date will be announced later.

Jones will be an executive producer. She says she tried out unsuccessfully for the show years ago, and bringing it back to life “is my ultimate redemption story.”

Jones has a Netflix stand-up special “Leslie Jones: Time Machine” airing later this month and has a voice role in the upcoming “Angry Birds 2”. RGA

Echanis family gets his body after fingerprint match

Medical groups ‘not confident’ with Russian vaccine yet