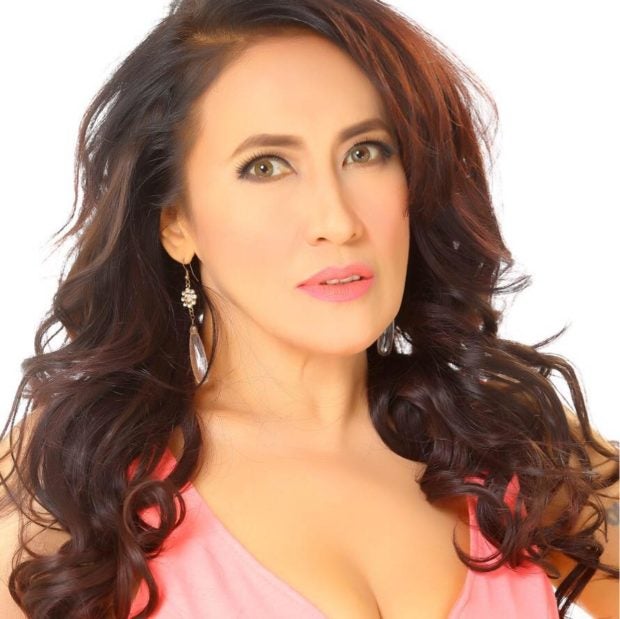 Actress and comedienne Ai-Ai delas Alas opened up about her views on same-sex marriage, stating that she supports same-sex relationships but not gay marriage.

(I am OK with loving someone of the same sex. That is love. But isn’t it in the Bible that a woman is for a man, and a man for a woman.)

(I have nothing against same-sex love, of course, I went through all that.)

She also mentioned that she has several gay friends, but does not attend their weddings when they invite her.

(I say yes, but I do not attend. I do not believe in it, but I love you that’s why here is your gift.)

The actress’ sentiments come after the Supreme Court denied with finality a petition to recognize same-sex marriage in the Philippines on Monday, Jan. 6.

Delas Alas lauded the Supreme Court’s decision on her Instagram.

Thirty countries and territories—mostly in Europe and the Americas—have national laws on same-sex marriage, as per American think tank Pew Research Center in October 2019. Taiwan is the only state in Asia that has legalized same-sex marriage.  /ra

Contestants praised for coming out as gay on ‘Eat Bulaga!’