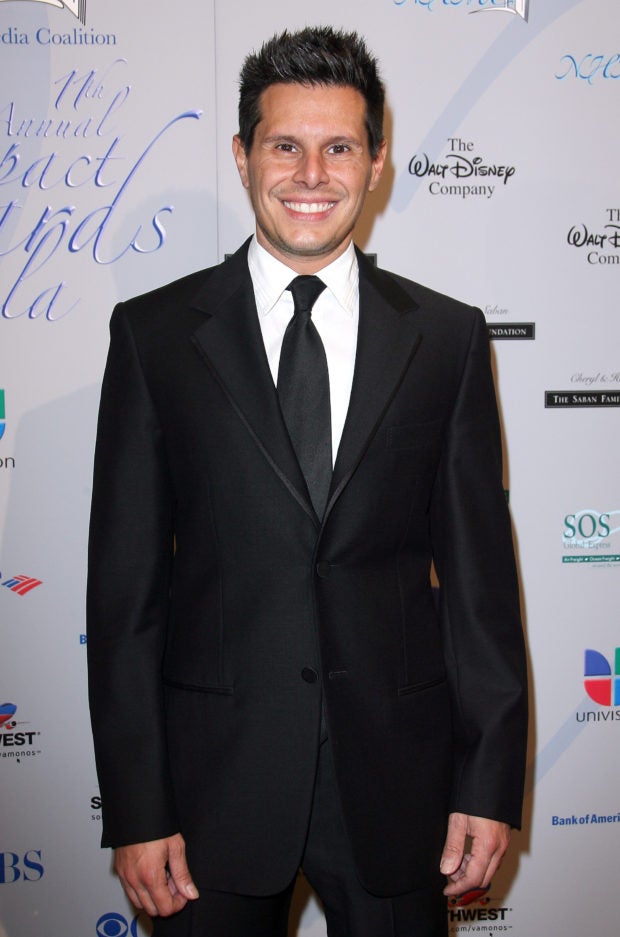 Horta’s agent said a statement from the family was expected shortly. Although no cause of death was given, a report in Variety said Horta, 45, had died by suicide.

Horta developed the hit ABC show “Ugly Betty” based on a Colombian telenovela.

The series charted the progress of a geeky secretary attempting to forge a career at a New York fashion magazine.

“I’m stunned and heartbroken to hear the devastating news of ‘Ugly Betty’ creator, Silvio Horta’s death,” Ferrera wrote on Instagram Tuesday. “His talent and creativity brought me and so many others such joy & light.”

“Ugly Betty” co-star Vanessa Williams added, “Still in shock after hearing the tragic news… His creativity and passion will be missed by so many of us that worked with him. May he Rest In Peace.”

The show ran for four seasons from 2006, with Horta serving as showrunner and head writer.

Horta struggled to build on the success of “Ugly Betty”, with no major projects aired since his breakout hit ended in 2010. IB/JB

The Philippine Department of Health has stated that every case of suicide is a tragedy which can be avoided. People who feel that they may be suffering from mental health and need help may call Hopeline hotlines: