The xx hints at new music in the works 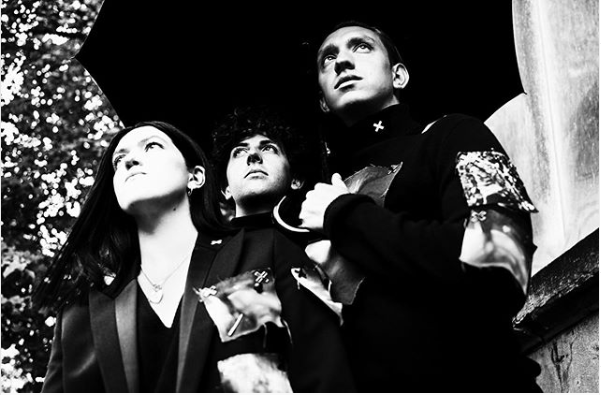 British indie trio The xx announced that they have been working on new music material on an Instagram post celebrating the new year.

“Looking forward to 2020! We’ve all been working on new music, can’t wait to share it with you! Hope you have the best new year!” they wrote, alongside a black-and-white photograph of bandmates Romy Madley Croft, Jamie Smith and Oliver Sim.

Details about the forthcoming project are still scarce to this date, although The xx first alluded to their much-anticipated fourth studio album back in August.

In a sit-down with Matt Everitt for BBC Radio 6 Music, bassist and vocalist Oliver Sim revealed that he had been working separately with his fellow bandmates on the follow-up to their 2017 “I See You”.

Since then, the three musicians have been busy working on music for other artists.

Among them are pop sensation Dua Lipa and supergroup Silk City, for whom Croft co-wrote her latest collaborative single “Electricity”.

The British singer-songwriter also penned the 2018 hit “More/Diamond Ring”, in which Benny Blanco teamed with Ty Dolla $ign and 6lack.

Last September, the London trio signed an emergency climate campaign by Music Declares Emergency, alongside the likes of The 1975, IDLES and Nadine Shah. IB/JB