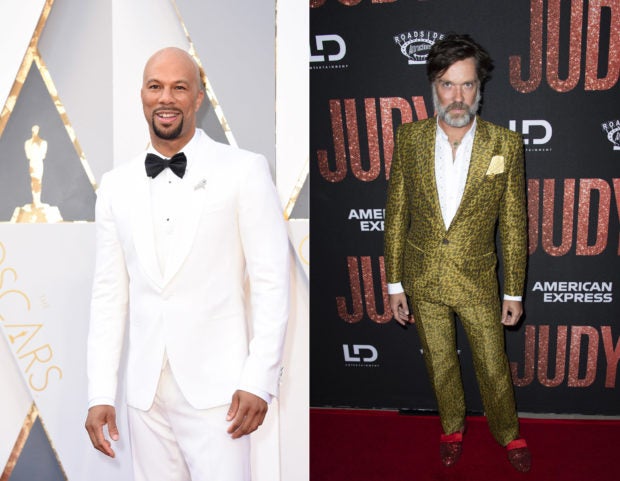 The musicians Common and Rufus Wainwright will both create “audio-only musical narratives” to be released as Audible Original productions later this 2020.

Common’s project, titled “Bluebird Memories: A Journey Through Lyrics and Life”, will be recorded over the course of three nights of live performances, taking place from Jan. 10 to 12 at Audible’s Minetta Lane Theater in New York.

“Bluebird Memories” will find the award-winning artist evoking the spirit and legacy of various writers and musicians who have inspired him, including James Baldwin, Gwendolyn Brooks, Rakim and Melle Mel.

“As I’ve been digging deep into the writings of authors, poets and M.C.s who inspired me, it has reminded me of how much I love words and the infinite space that great writing holds in my life. Their writings make me want to be better and continue to grow and learn life in all of its dimensions,” Common told Rolling Stone about his upcoming project.

Meanwhile, Wainwright will recreate a journey that he often took with his late mother and Canadian folk singer, Kate McGarrigle, between Montreal and New York City.

This Audible Original, titled “Road Trip Elegies: Montreal to New York”, will weave together field recordings of this road trip with songs from Wainwright’s catalog.

As Rolling Stone pointed out, live performances recorded at McCabe’s Guitar Store in Los Angeles will also be included.

“I am going to let you in on a little secret: I have been secretly talking to myself for years! So excited to finally have a legitimate outlet with this Audible Original to practice this light form of insanity. It is going to be funny, sad, happy, and mad. Enjoy the zany ride!” Wainwright said in a statement.

While “Bluebird Memories” and “Road Trip Elegies” will be released at a yet-unknown date, Common and Wainwright are not the only musicians collaborating with Audible this year.

The project was notably recorded at Taylor’s home studio in Western Massachusetts with the help of veteran music journalist and former MTV executive Bill Flanagan.

The audio-only memoir will find the “Fire and Rain” vocalist tracing the story of his life up to age 21, recounting his childhood as well as his traumatic teenage years. IB/JB

The Killers continue to tease new album ‘Imploding The Mirage’