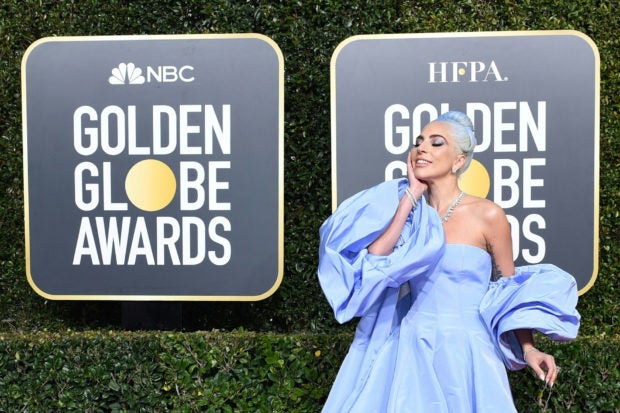 January is a busy time in the Hollywood awards season. Even before the Oscar nominees on Jan. 13, we have the Golden Globes film and TV awards on Jan. 5, followed by two days of nomination announcements from the Writers Guild, Visual Effects Society, Directors Guild, Producers Guild, and Britain’s British Academy Film Awards membership.

Golden Globe Awards
Jan. 5
At a ceremony honoring both television and film, and once more hosted by British comedian Ricky Gervais, “The Irishman”, “Once Upon a Time in Hollywood”, “Joker” and Netflix’s “Marriage Story” enter with the most nominations, while “Succession”, “Chernobyl”, “The Crown”, “Unbelievable” and “Fleabag” contend a clutch of TV awards. For Oscar-watchers, the Globes do not generally translate to Oscar wins: that “Green Book” won at both 2019 may have had more to do with it being the Producers Guild’s top choice.

Writers Guild of America
Jan. 6
Awards ceremony: Feb. 1
Not usually considered as reliable a predictor of Oscars glory as the other guilds’ prize-giving nights thanks to a restricted pool of nominees. Previously unveiled were WGA nominations in TV, new media, news, TV promos, and radio and audio.

Directors Guild of America
Television and Documentary nominees (Jan. 6, 2020), Feature Film and First-Time Feature Director nominees (Jan. 7)
Awards ceremony: Jan. 25
One to keep a close eye on not only with regards to the DGA ceremony but also the Academy Awards thanks to an overlap in voting members and results, for the DGA’s Feature Film award has gone to the Oscars’ Best Director on nine of the last ten occasions.

Producers Guild of America
Jan. 7
Awards ceremony: Jan. 18
As with the Directors Guild, the PGA’s Best Theatrical Motion Picture award recipients have then won the Best Picture Oscar eight times in the last ten years. For animated films, the crossover rate is seven in ten.