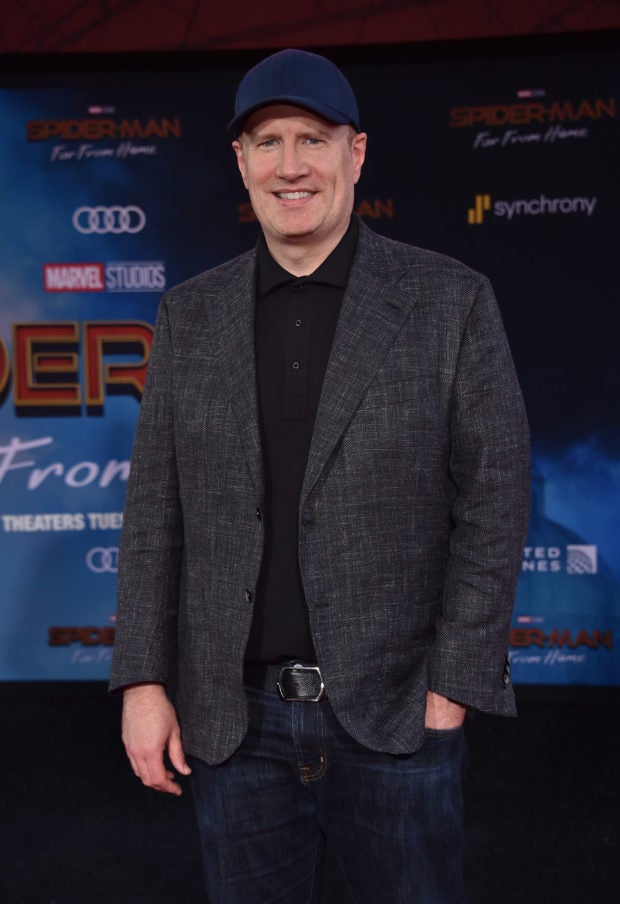 Marvel’s president confirmed that the Marvel Cinematic Universe will introduce more gender-diverse characters into the franchise.

Kevin Feige, president of Marvel Studios, was asked at the New York Film Academy if the franchise had any plans to add more LGBTQ characters into its cinematic universe, “significantly the T, trans characters.” This was during a lecture series in the institution on Dec. 28, as per NBC News on Jan. 3.

“Yes, absolutely,” Feige responded. The studio executive then said that it was happening “very soon” in a movie they were shooting.

However, other reports cited that Feige only meant to answer the first part of the question. This means he was only confirming that there will be more gender-diverse characters, which may not particularly be trans characters, Variety reported on Jan. 2.

The Marvel Studios president did not specify which character and which movie the new LGBTQ character will be included in, as per People on the same day. But fans are speculating it to be the new superhero movie “The Eternals”, with “Game of Thrones” stars Kit Harington and Richard Madden included in its line up.

The morning show “Good Morning America” also called the upcoming movie, “the most diverse Marvel’s cast yet,” on a report on Aug. 26. Feige spoke then about the openly gay character in “The Eternals”.

“He’s married, he’s got a family, and that is just part of who he is,” Feige said in the interview.

Aside from “The Eternals” scheduled to be released in November 2020, another LGBTQ character will be hitting the movie screens in 2021. Tessa Thompson, who plays the role of Valkyrie in “Thor 4: Love and Thunder”, also disclosed that her character is in search of a new queen, as per People on Thursday, Jan. 2, which cited Thompon’s Comic-Con interview in July 2019.

The new queen of Asgard, who inherited the throne from Thor by the end of the “Avengers: Endgame”, apparently had a few things set in order. Thompson said, “First of all, as new King, she needs to find her queen, so that will be her first order of business.” Cha Lino/JB