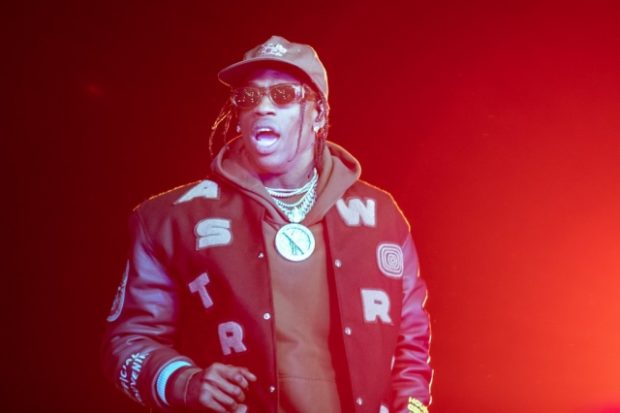 Travis Scott at the Astroworld Festival at NRG Stadium on Nov. 9, 2019 in Houston, Texas. Image: AFP/Suzanne Cordeiro via AFP Relaxnews

The musician is back for the end-of-year season with an all-new project, a compilation christened “Jackboys”. The seven-title record brings together some highly successful artists, not least of whom is the young Spanish singer Rosalía, who features alongside Lil Baby on the remix of “Highest in the Room”, which first appeared in October 2019.

Two members of the group Migos, Quavo and Offset feature on “Had Enough”, while Young Thug appears on “Out West” and Don Toliver shows up on “What To Do?”.

“Jackboys” is the first album from the musician on his own Cactus Jack label, a project that he announced on Twitter, before erasing his tweet.

Scott’s most recent album, “Astroworld”, released in 2018. In August 2019, Netflix aired the documentary “Look Mom I Can Fly”, which focused on the period around the launch of the album, and also looked back on the musician’s rise.

This year, the rapper also featured on the album “For the Throne (Music Inspired by the HBO Series Game of Thrones)”, on the track “Power is Power” along with The Weeknd and SZA. RGA