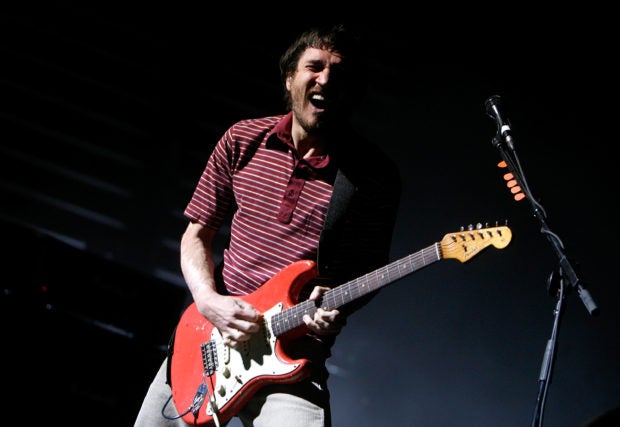 The group first revealed that they were now parting ways with their current guitarist Josh Klinghoffer, who replaced Frusciante when he left, as per Rolling Stone today, Dec. 16.

“Josh is a beautiful musician who we respect and love,” the band said in their Instagram post today. “We are deeply grateful for our time with him, and the countless gifts he shared with us.”

Upon Klinghoffer’s exit, the group also stated with “with great excitement and full hearts” that Frusciante will be returning as their guitarist.

This is the third time Frusciante has joined the rock band, as per report. He first joined the Red Hot Chili Peppers in 1988, after their former guitarist Hillel Slovak passed away.

Frusciante then appeared on the group’s 1989 album “Mother’s Milk” and in their 1991 hit album “Blood Sugar Sex Magik”. He later left the band in 1992 in the middle of their tour for the latter record.

Frusciante reunited with the band in 1998, and played on their 1999 release “Californication”, 2002’s “By the Way” and 2006’s “Stadium Arcadium”. According to the report, he left once more in 2009. He was then replaced by Klinghoffer, the band’s backup touring guitarist at the time.

Red Hot Chili Peppers is slated to have two shows in Alabama and Boston in the United States next year. Ryan Arcadio/JB