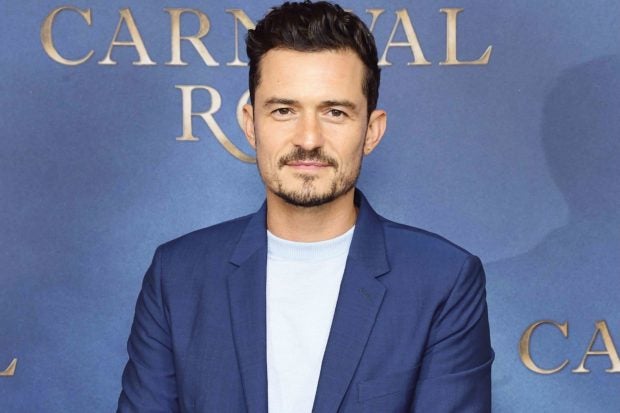 English Orlando Bloom enthused on Instagram over the reception he received in Japan where he attended the Tokyo Comic Con. “Japan is close to my heart. I’m always struck by the sincerity and graciousness of its people. My Buddhist practice originated in Japan. Thank you for a warm welcome Tokyo Comic-Con arigato gozaimasu #love #japan #tokyo.”

Bloom, who is currently in a relationship with American singer, songwriter and television personality Katy Perry, played Legolas in “The Lord of the Rings” film series, reprising the role in “The Hobbit” film series. He was Will Turner in the Johnny Depp-starrer “Pirates of the Caribbean” film series and Paris in “Troy.”

The actor is a recipient of British Academy of Film and Television Arts’s Britannia Humanitarian Award “created to honor those who have used the moving image to promote charitable causes.” He was presented the award for his work with the United Nations Children’s Fund.

The American singer, songwriter, actor, record producer and multi-instrumentalist posted on Instagram that he was proud that his song, which would also be the theme of his 2020 tour, was chosen for the campaign. 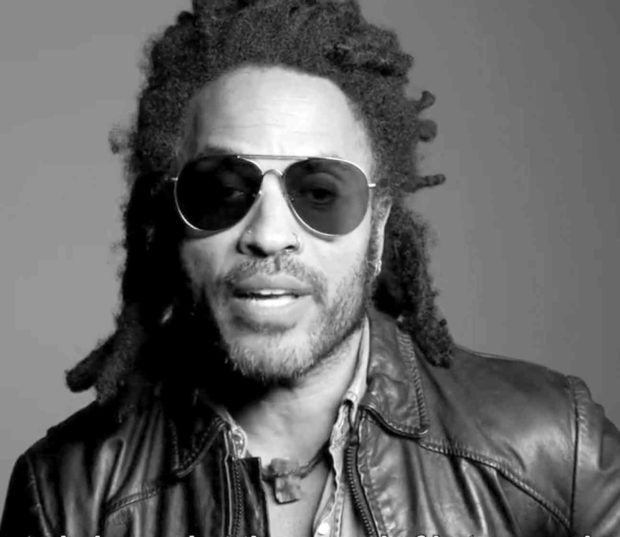 “Let’s come together and combat the spread of hate speech and racism. It’s time to promote the message of anti-racism, tolerance, and peace. #HereToLove #FightRacism @UnitedNationsHumanRights,” he said. The post featured a video.

Kravitz set the Grammy record for most consecutive wins in one category by a male. He received the award for Best Male Rock Vocal Performance four years in a row—1999 to 2002, breaking the record for most wins in that category.

A relative of broadcast journalist Al Roker, the current weather anchor on NBC’s “Today,” Kravitz was formerly married to actor Lisa Bonet who gained fame as Denise Huxtable on the hit NBC sitcom “The Cosby Show.” She married “Aquaman” Jason Momoa in 2017 and now goes by the name Lilakoi Moon.