Why Dulce’s stilettos a lucky charm for Jaclyn, Cherry Pie 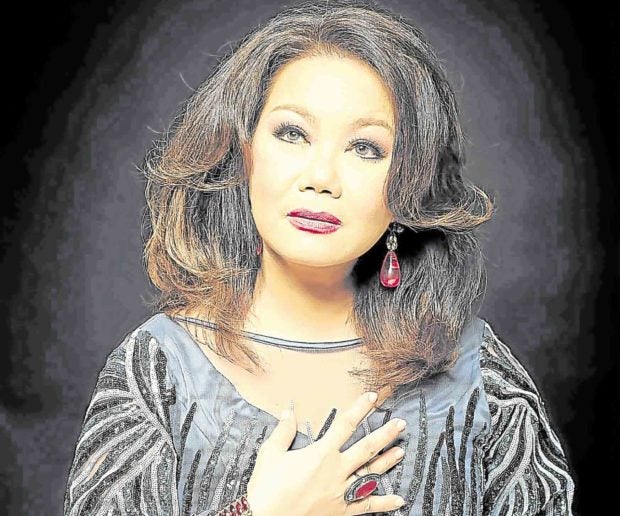 I immensely enjoyed bonding with Jaclyn Jose backstage at the Inquirer Indie Bravo! Awards last Tuesday. She was raving about her two adorable granddaughters, Ellie and Lilo: “I’ve never seen my daughter Andi [Eigenmann] any happier. She’s building her dreamhouse in Siargao, though marriage is not yet in her agenda,” she revealed. “And nakakatuwa si Jake (Ejercito, dad of Ellie) because he also posts pictures of Lilo (baby of Andi with current partner, Philmar Alipayo). It melts my heart. Jake has more than made up for his shortcomings.” The “prima kontrabida” onscreen has a soft side, après tout.

It was so amusing to listen to Jaclyn and Dulce banter about a pair of “magic silver shoes.” Jaclyn asked Dulce if she still has those stilettos. “When I borrowed it for an awards night, I won,” Jaclyn said. “So did Cherry Pie (Picache) when you lent it to her. It’s like a lucky charm.”

Too bad Dulce can no longer find it. Sounds like a “Cinderella a la Filipina” story.

It was such a delight to see Karen Davila at Revel. I asked her how she felt about having an impersonator, Kalad Karen. “It’s fine with me,” she quipped. “She’s hilarious!”

Then, I told her, “My mom told me that imitation is the highest form of flattery. When someone impersonates you, that means you have really arrived.” Karen and I raised our champagne glasses and drank to that.

I was thrilled to meet Fabio Flora, the muy simpatico football coach of Timor-Leste in the Southeast Asian Games at the Christmas party of my fave oasis, Hotel Jen.

The dashing Portuguese is movie-star material. All the women and gays took selfies with him. Contrary to reports about shabby treatment of the athletes by the Southeast Asian Games organizers, Fabio and his team have no complaints at all. The Timor-Leste squad lived it up at the party as they savored Pinoy hospitality.

While screening “Unbreakable” at the Cinema Evaluation Board, a funny thought hit me after the scene of Bea Alonzo berating a guy for two-timing her best friend, portrayed by Angelica Panganiban. 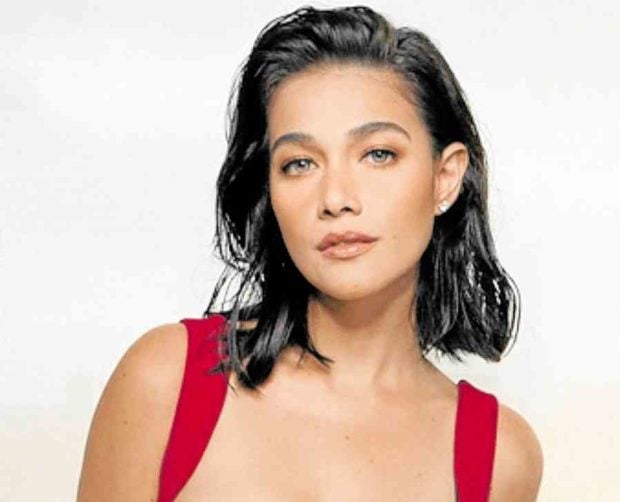 I said to myself, “To internalize for that scene, Bea must have recalled her ex, Gerald Anderson, who ghosted her. And she was probably imagining that it was Gerald whom she was going to slap in the scene.”

Pain has made Bea an even better actress. Break-ups can lead to breakthroughs, indeed.

ADVERTISEMENT
Read Next
Orlando Bloom: Japan close to my heart
EDITORS' PICK
WHO: Indoor airborne spread of coronavirus possible
Water remains our saving grace right now
Motostrada expands by handing over ‘Trident’ and adding new ‘Horseman’ to its growing business
No arrests to be made on 1st day of allowed pillion riding for couples — HPG
House panel set to meet for possible decision on ABS-CBN franchise bid
Digital hunt for Hyun Bin: 5 challenges for Smartees
MOST READ
‘I will always speak up for you’: Server on defending Fil-Am family from racist rant
‘Nouveau’: Agot Isidro hits Jinkee Pacquaio’s show of luxury Hermes, Louis Vuitton bikes
Bela Padilla on being tagged a Diehard Duterte Supporter: ‘Nope, not at all’
Solon withdraws support for ABS-CBN franchise renewal
Don't miss out on the latest news and information.