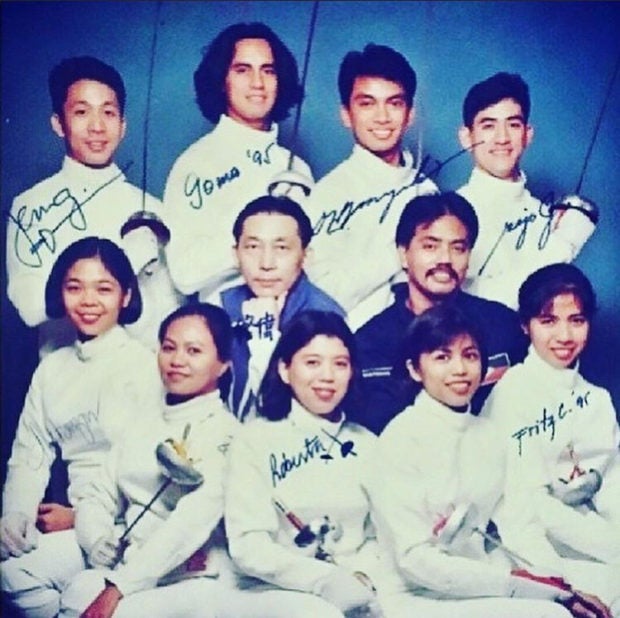 Actor-turned-mayor Richard Gomez waxed nostalgic of his glory days as a fencing athlete during the Southeast Asian Games in Chiang-Mai, Thailand in 1995.

In line with its 30th staging happening now in the Philippines, Gomez paid tribute to his former team with two photos on his Instagram today, Dec. 2. Gomez was one of the representatives of the Philippine national fencing team for the 18th SEA Games.

The memorabilia photo had some of his teammate’s signatures, and showed a young Gomez posing with his team while holding his épée. He even signed the photo with “Goma ’95.”

As an athlete, Gomez was able to bag a gold medal for the country at the Asian Master Fencing Championship in 2015.

Gomez is also currently the president of the Philippine Fencing Association. The actor is an avid supporter of the SEA Games national fencing team and was seen with them recently for a dinner, as per his Facebook page on Nov. 24.

The competition for the fencing tournament in the 30th SEA Games is being held at the World Trade Center (Hall B-C) in Pasay City. JB

Laguna doctor did not succumb to COVID-19