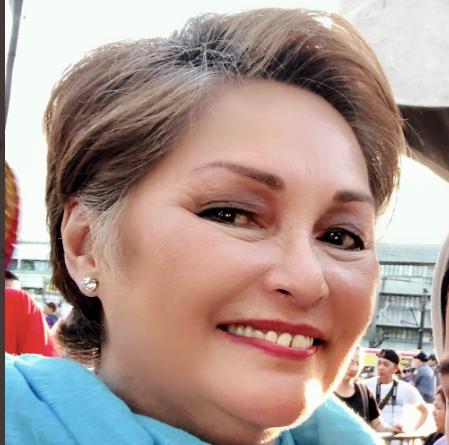 The 21st century’s major technological innovations do not come without a price; one of which is giving “trolls” the platform from which to attack people, albeit virtually, then even make money out of it — and Leah Navarro has seen better days.

The singer called out the “trolls” bashing her for her criticisms against the administration and the controversial Southeast Asian (SEA) Games hosting of the country this year, as seen on her Twitter earlier today, Dec. 2.

“Some Filipinos are not as kind, compassionate, or empathic as touted,” she lamented. “Many are happy to make money off their fellow citizens as paid trolls and bashers.”

“Their comments run from stupid to vile to violent to please their employers. What goes around, comes around,” she added.

Some Filipinos are not as kind, compassionate, or empathic as touted. Many are happy to make money off their fellow citizens as paid trolls and bashers. Their comments run from stupid to vile to violent to please their employers. What goes around, comes around. pic.twitter.com/KSIYwuVscB

Navarro’s statement came with screenshots of several alleged “trolls” in action, who minced no words in attacking the singer.

The trolls replied to Navarro’s tweet yesterday, Dec. 1, where she suggested that her song “Isang Mundo, Isang Awit” should have been used for the SEA Games opening ceremony instead.

LOL. Pardon the self-promotion, but they could’ve used my song, “Isang Mundo, Isang Awit” instead.

Comments of the supposed trolls ranged from insults that referred to Navarro as a has-been whose songs are no longer listened to, to dares that she kill herself if she refuses to cease from being critical.

A self-confessed “professional troll” told Inquirer in a 2016 report that they are run “like a call center operation,” having organized teams and leaders who assign trolling tasks to them. They reportedly earn P2,000 to P3,000 a day. JB

Confessions of a troll