WATCH: ‘The Witcher’ and 4 other must-watch series for December 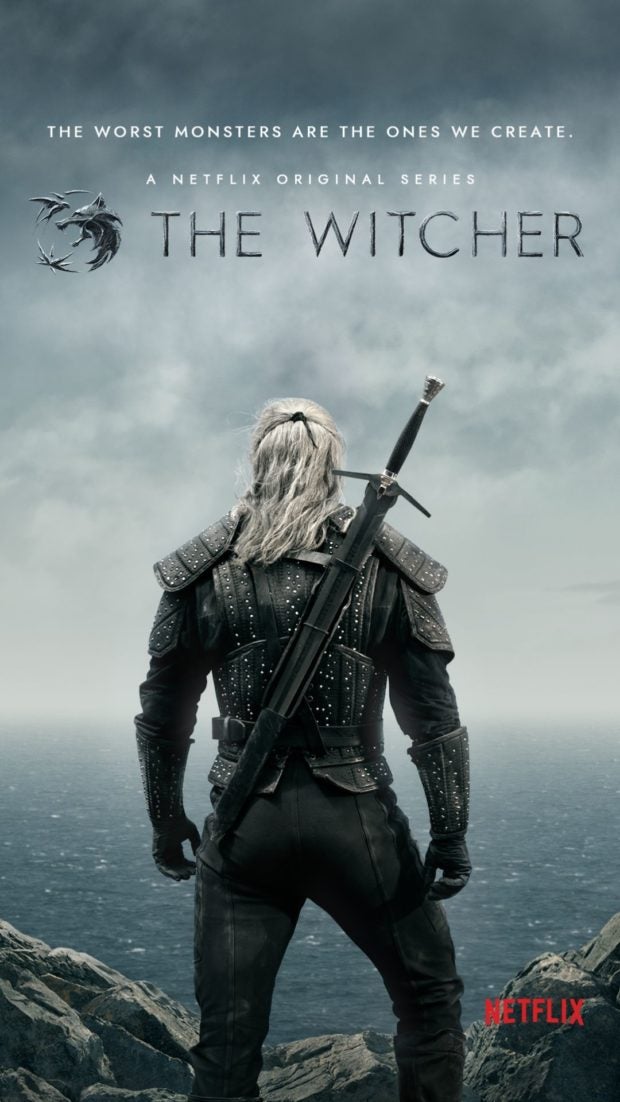 A second series of “The Witcher” has already been ordered by Netflix for the fall of 2021. Image: courtesy of Netflix France via AFP Relaxnews

To end 2019 on a high note, “The Marvelous Mrs. Maisel” is back for a third season, so is Penn Badgley in the role of the obsessional Joe in a second offering of “You”, and Ian Somerhalder, for his part, plunges back into the world of vampires for the new series “V Wars”. Finally, the girls of “The L Word” return for a revival, while Henry Cavill breathes life into the cult character, “The Witcher”.

Following on from “Vampire Diaries”, Ian Somerhalder returns in another vampire series. This time around, he is cast in the role of Dr. Luther Swann, a man on a mission to contain a mysterious virus which has contaminated large swathes of the population, including his best friend. As you might expect, those who are infected turn into vampires with a terrible thirst for blood. With a war about to break out between humans and vampires, Dr. Swann will stop at nothing to find a solution.

Midge Maisel returns to the stage and travels the world on a tour that is full of ups and downs. Accompanied by her faithful manager Susie and the singer and her friend Shy Baldwin, Midge performs in swell joints and fleapits. For his part, her husband Joel, who is chasing his own dreams, is increasingly having trouble putting up with Midge.

Ten years after the death of Jenny, Alice, Shane and Bette are back, in the Silver Lake neighborhood of Los Angeles. Bette embarks on a successful election campaign to become the first lesbian mayor of LA, while Alice hosts her own television show and Shane appears to have become fabulously wealthy. Alongside them, a new generation of kindred spirits attempts to live its dreams in the world in spite of all its problems.

The legendary hunter of monsters and magical creatures, Geralt of Rivia is nonetheless feared by the population. Battling with humans, elves and other sorcerers, he fights for survival in a world where the distinction between good and evil is not as obvious as it seems.

Joe has a new obsession. The young man is ready to travel to Los Angeles to hunt his prey, Love Quinn, an up-and-coming chef who has other things to do besides spending her time on social networks.

This is much to the annoyance of Joe, who will have to redouble his efforts to approach her. CL/JB