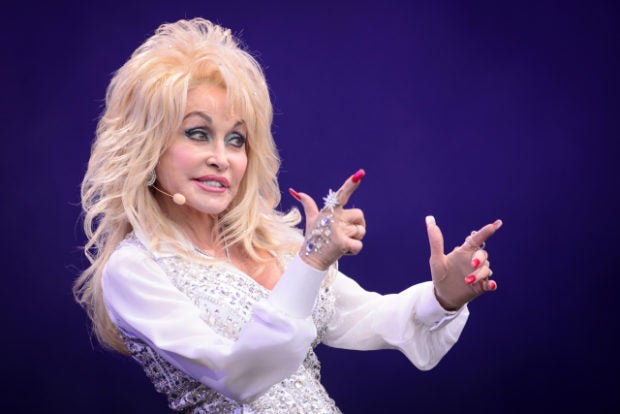 Country music icon Dolly Parton introduces the trailer for the upcoming anthology series “Dolly Parton’s Heartstrings” which showcases the stories and inspiration behind some of her biggest hits.

The show will tell the stories behind some of Parton’s most beloved songs, including “Two Doors Down”, “If I Had Wings”, “J.J. Sneed”, “These Old Bones”, “Down From Dover”, “Sugar Hill”, “Cracker Jack” and “Jolene”.

The eight hour-long episodes range from love stories and family dramas to westerns and revenge comedies.

“Songs, they’re just stories put to music,” Parton says, introducing the trailer. “Songs that I’ve written, they’re stories of my life, every triumph, every struggle, every smile, every sorrow. It’s the melody of my memories. It’s the sound of my heartstrings.”

In the episode centered around Parton’s 1974 hit “Jolene”, Julianne Hough stars as the beauty with “flaming locks of auburn hair.” The character is reimagined as a waitress who dreams of escaping her small hometown in Georgia and making it big as a singer.

Parton also features as Babe, Jolene’s mentor and owner of a local bar.

Grammy weekend kicks off with honor for Dolly Parton