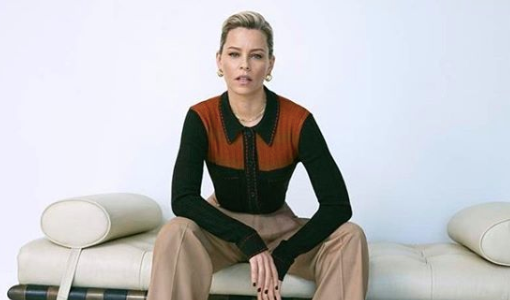 United States actress Elizabeth Banks is set to direct and star in “Invisible Woman” for Universal — a film based on her own original pitch and penned by “The Girl on the Train” scribe Erin Cressida Wilson.

The project will also be produced by Banks, along with Max Handelman — who also worked on the “Pitch Perfect” series and most recently “Charlie’s Angels” — through their Brownstone Productions. Brownstone’s Alison Small will executive produce.

Plot details are being kept under wraps, but sources say Banks’ pitch is very different from the “Invisible Man” film coming out in February that stars Elisabeth Moss, and there is no crossover potential on either film via Variety.

The new movie in the works follows the recent unveiling of the “Charlie’s Angels” reboot for Sony, which Bank also directed and starred in — as one of the Bosleys. CL/JB

Kristen Stewart on becoming a fun ‘Angel,’ and growing up into a confident woman, actress