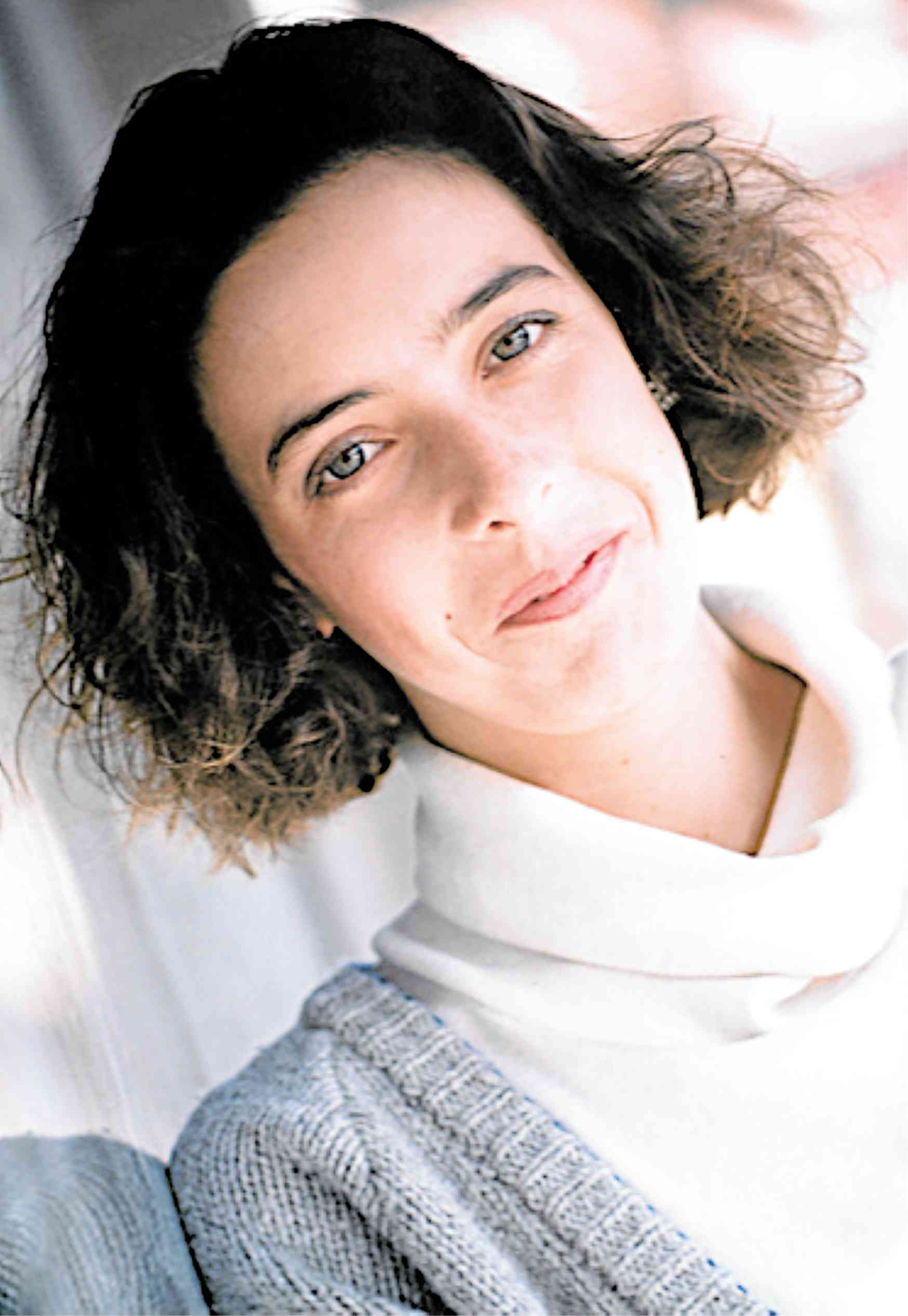 It’s the type of crime guaranteed to generate a rush of conflicting and polarizing emotions from the public.

Jennifer Levin, the victim, was drawn to Robert Chambers’ killer looks—and paid for it dearly with her life.

In the five-part docuseries “The Preppy Murder: Death in Central Park,” which debuted on AMC Networks’ SundanceTV last week, directors Ricki Stern and Annie Sundberg attempt to make sense of the inexplicable motivation and misogynistic actions behind the murder of Ms Levin in August 1986.

Jennifer was a pert and pretty high school graduate who was a week away from starting college in Boston when she was killed by Robert in what initially appeared to be the result of rough sex gone awry.

The 18-year-old’s lifeless body was found under a tree in Central Park, just behind the Metropolitan Museum of Art.

The unlikely figures behind this crime story’s dramatis personae were what threw the public into a tizzy: Jennifer and Robert were considered privileged kids who seemed like they had everything going for them.

But there was something off-kilter and misleading under all that appealing artifice.

It was soon discovered that Jennifer and Robert were unlike most Upper East Side residents leading a life of privilege in that fancy neighborhood.

At 19, Robert was a handsome preppy every girl in school had a crush on.

But despite his movie-star looks, he wasn’t really ideal boyfriend material—in fact, he was expelled from the prep schools of Choate and Browning and was known to run around with the wrong crowd.

On the fateful day Jennifer’s lifeless body was found, Robert had scratches and bruises he initially attributed to his ill-tempered cat, then on rough sex he said Levin herself had pursued and instigated. He reportedly pushed her off him when she got carried away, which led to her death.

The circus-like trial that followed created a bigger stir, exposing Jennifer to a sly and litigious defense attorney, Jack Litman, that quickly resorted to slut- and victim-shaming.

Robert’s legal team built a defense strategy that made Jennifer look like a sex-starved and promiscuous schoolgirl.

They even began suggesting that Jennifer was keeping a sex diary of her exploits. They were so convincing they managed to turn the hapless victim into a villainous seductress.

In the days that followed Robert’s confession and arrest, the 6’4” tall teenager claimed that he was raped by his 5’4” victim—which was ironic because, at 220 lbs., Robert was almost double Jennifer’s weight.

The portrait of Robert the series paints gets even bleaker and scarier in Episode 3, which manages to get past the veneer of the defendant’s dashing good looks.

For other people, Robert became a symbol of white male beauty. But the show soon establishes that he has been a major substance abuser since he was 14 years old. He was likewise a sneaky thief who stole to provide for his “habits.” He even snatched a friend’s credit card and ended up charging $3,000 on a shopping spree. Someone who knew him well described Robert as a “resolute sociopathic drug addict who cared for nobody but himself.”

But prosecutor Linda Fairstein, the head of the sex crimes unit of the Manhattan District Attorney’s office from 1976 until 2002, had a difficult time defending Jennifer’s “reputation” against Jack Litman’s mudslinging tactics.

It certainly didn’t help Jennifer’s case that, upon the “request” of Robert’s mother, then Archbishop of Newark Thomas McCarrick threw all the weight of the Catholic Church behind Robert—who used to be an  altar boy!

Interestingly, in June last year, the Vatican removed McCarrick, already a cardinal at the time, from ministry because of sexual abuse allegations. After an investigation, he was found guilty of sexual crimes and abuse of authority, and was dismissed from the clergy last February.

As Wikipedia notes, McCarrick is the most senior Church official in modern times to be “defrocked,” and is believed to be the first cardinal ever to be laicized for sexual abuse.

The series deserves commendation for its detailed depiction of abuse without allowing the exposition to spiral downward into tabloid-style sensationalism. It even follows the events that transpired in Robert’s life in the aftermath of The Preppy Murder trial.

Robert served the full length of his 15-year sentence. But he was arrested again in a drug bust one year after his release.

This time around, he was given a longer sentence—19 years—and is currently serving time at the Sullivan Correctional Facility in New York.