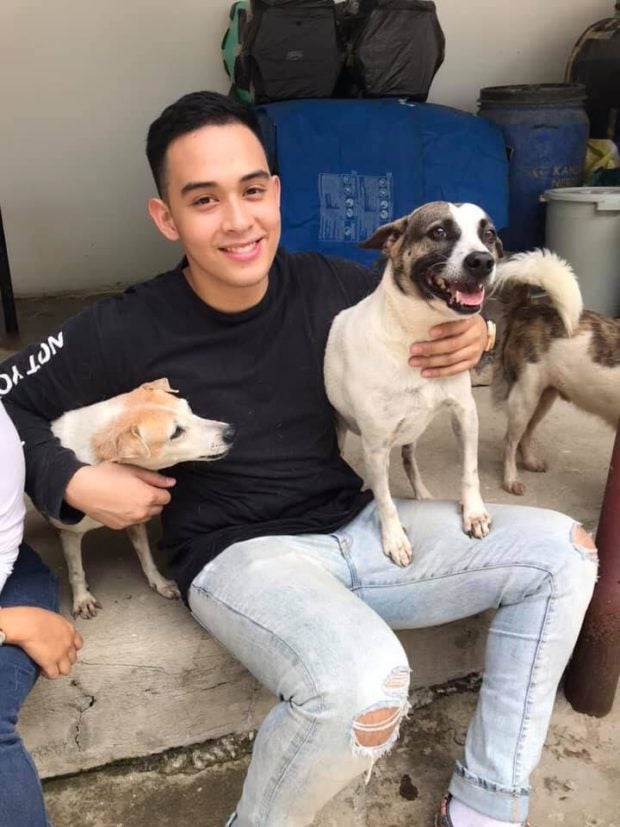 Diego Loyzaga is all smiles with the dogs and cats of a Laguna animal shelter.  Image: Facebook/@CDCLHQ

Diego Loyzaga brought much-needed love and affection to the dogs and cats of an animal shelter in Laguna on Wednesday, Nov. 13, when he joined his mom, Teresa Loyzaga, in celebrating her 54th birthday at the Second Chance Aspin Shelter, which rescues aspins (asong Pinoy) and puspins (pusang Pinoy). 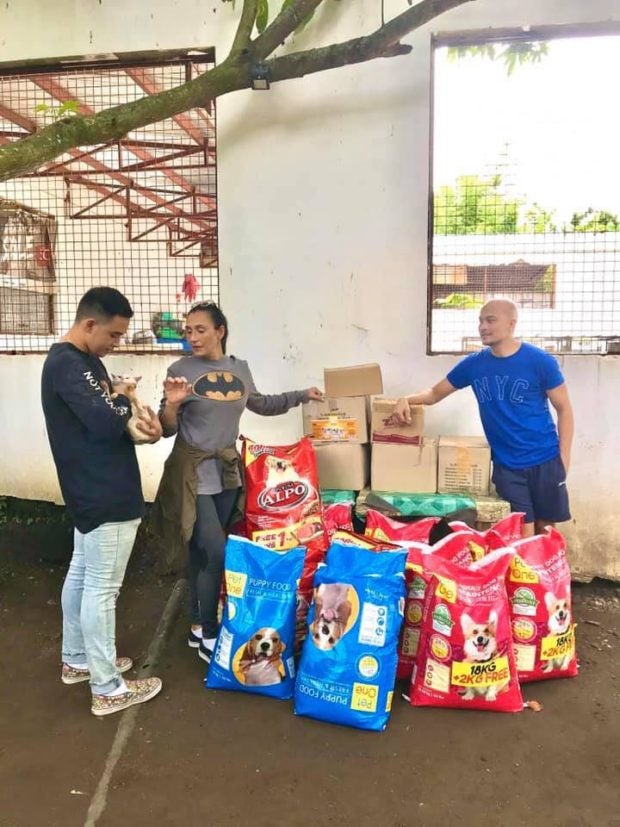 Diego Loyzaga cradles a cat as he and his mom stand with donations made to the shelter.  Image: Facebook/@CDCLHQ

Diego and his mom brought sacks of food for the shelter and spent time bonding with the shelter’s furry residents. 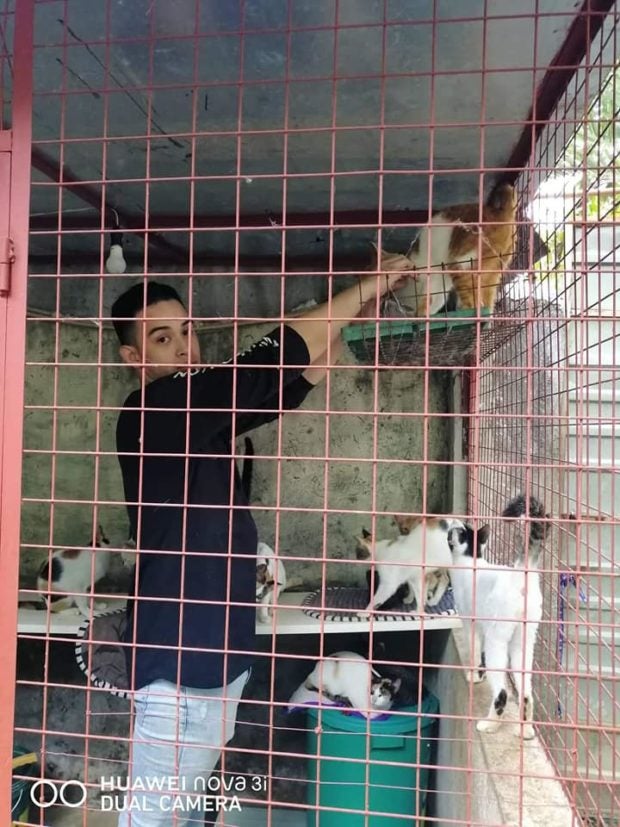 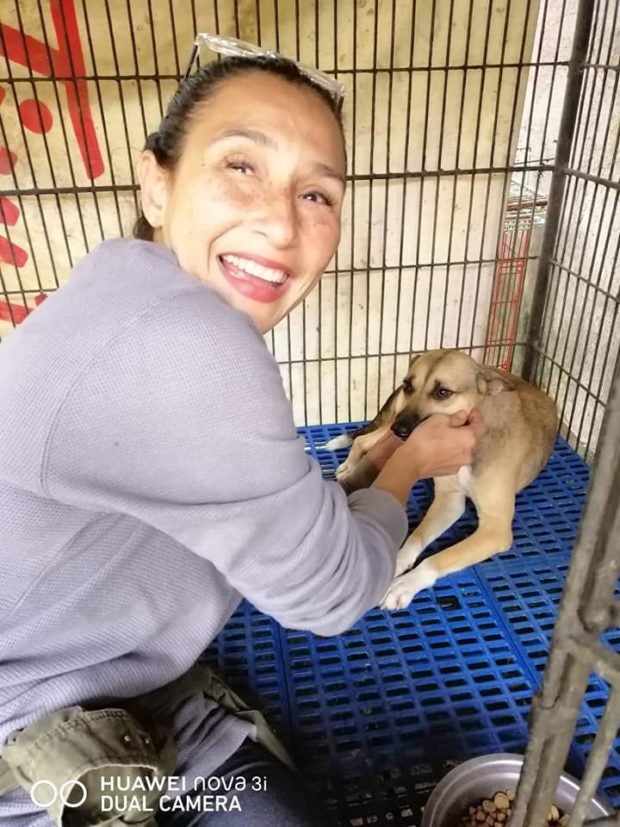 The actor was at home in a cage full of cats, as seen in a video shared by the shelter.

Meanwhile, Teresa found a special bond with a dog named Vida, who was rescued from a dog eater and found it hard to trust people. According to the shelter’s Facebook page, it was Vida’s first human interaction.

Remember Vida? She used to be afraid and elusive of people. But look at her now! This is her first human interaction and it's with the ever beautiful Ms. Teresa Loyzaga!Vida was scheduled to be roasted last November 1 but got rescued by Lyssa and Buboy just in time.Thanks so much for giving her attention!#SECASPIVida

It seemed the rescues knew the mom and son were animal lovers as they were at ease in their presence.

The shelter cares for about 40 dogs and cats and is raising funds to buy the lot it is on, or else the animals will be homeless.

Diego, who pressed pause on showbiz commitments in late 2018, backed off from social media and made his presence felt again only in August.

Last July, when asked about Diego, Teresa discussed being open about mental health struggles such as depression in the talk show “Magandang Buhay.” She said it was her son’s choice to give up using gadgets and that he had been pursuing interests such as cooking and hoped to study directing.  /ra