MANILA, Philippines — It has been a decade since singer-songwriter Juris went solo.

And to celebrate her 10-year milestone, she is set to stage a concert on December 14, 2019, at Newport Performing Arts Theater in Pasay City. 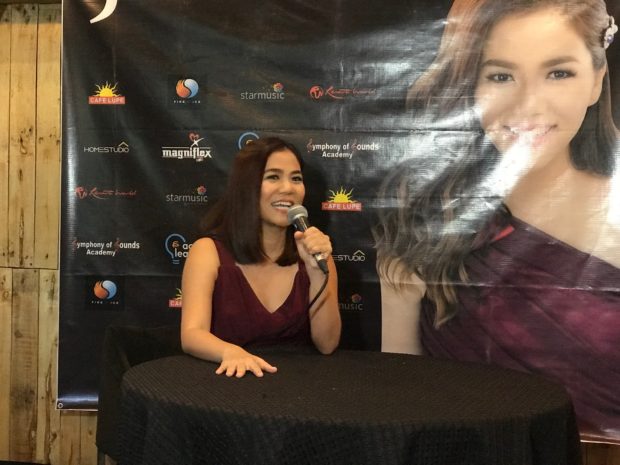 “We will have this concert to celebrate my 10th year as a solo artist. Basically, if you go to the concert, you get an idea of how I started through the songs,” Juris shared Thursday during her concert’s press conference.

Despite her hefty discography and long history as a singer, Juris said she still could not believe reaching this milestone as a solo artist.

(I never thought it would be done by a solo artist. On my end, starting was what I worried about.)

She said this is actually her 20th year as a singer as she started singing professionally in 1999 and eventually became one-half of band MYMP.

During her upcoming concert, Juris is set to stage with surprise guests and singer-songwriter Ice Seguerra who also happens to be the show’s stage director.

Tickets for her one-night concert are available via Ticket World.

What Juris does during ‘hugot’ moments of ‘emo’ songs