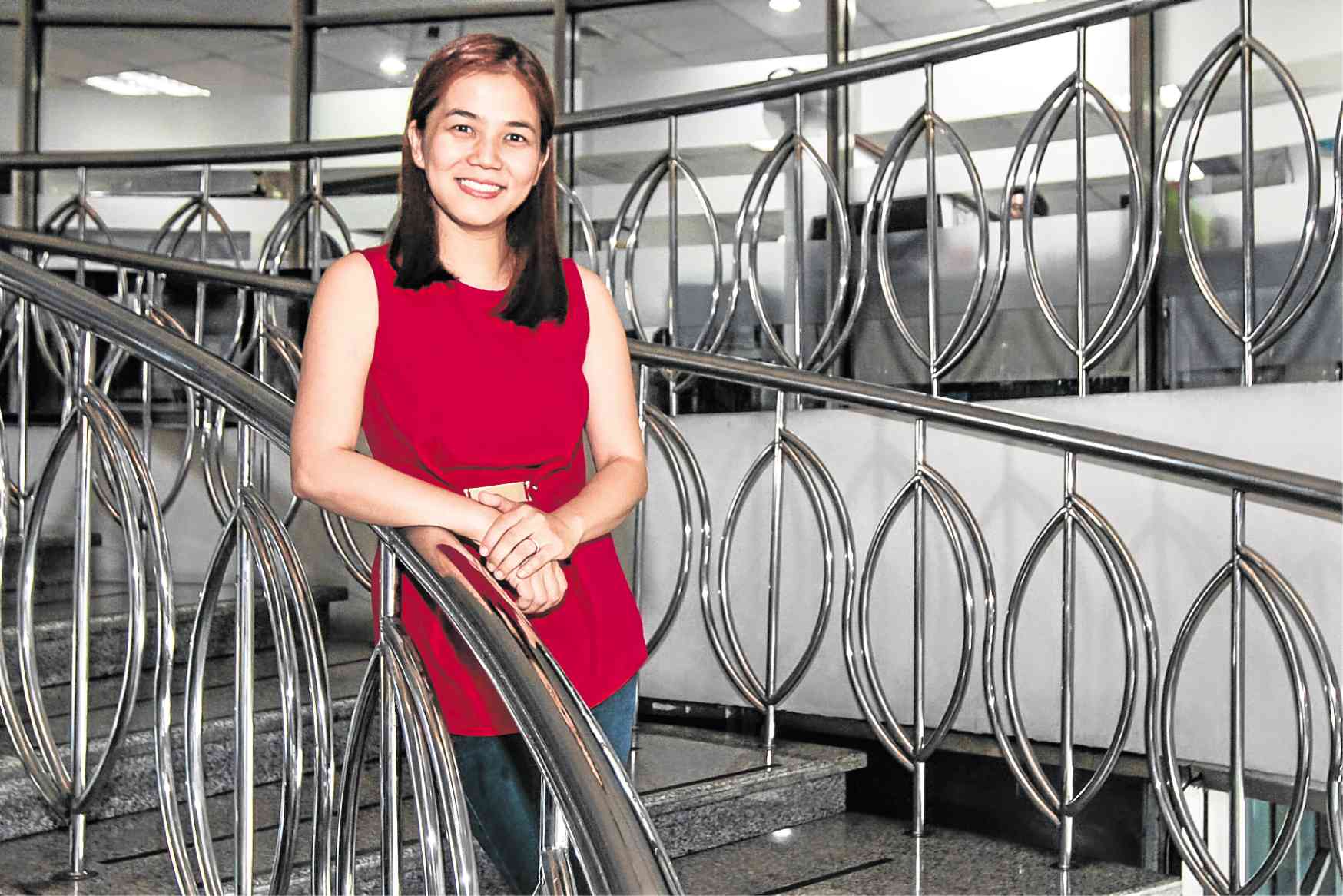 We didn’t realize how significant Juris’ presence has been on the OPM scene until she paid Inquirer Entertainment a quick visit last Friday and started talking about how her hefty discography came about.

Before she churned out her unintrusive, easy-on-the-ear covers of “Forevermore,” “A Love to Last a Lifetime,” “Got to Believe in Magic” and “When I Met You,” Juris was already known for the chart-topping earworms she waxed with the now-defunct acoustic band MYMP, whose hits included the original tune “A Little Bit” and the soothing revivals of Cyndi Lauper’s “True Colors,” Sting’s “Every Little Thing (He Does is Magic),” The Bangles’ “Eternal Flame,” The Jets’ “You Got It All” and Bob Marley’s “Waiting in Vain.”

Juris has recently released her 10-track latest album “Here’s My Heart” on Spotify and other streaming platforms, but we sat down with the Davao-raised Filipino songstress to focus on her self-titled anniversary show at Resorts World Manila’s Newport Performing Arts Center on June 15 at 8 p.m., which is mounted to celebrate her 10th year as a solo artist.

“The show is a dream come true for me and my sister, Yen (a physician),” she said. “After all, it is every singer’s dream to be accompanied by a full orchestra. The 47-piece MMO was put up specifically for this project, so we can’t wait to share our excitement with concertgoers and music lovers.”

More than the music, we were won over as much by Juris’ “tempered” bashfulness as her offbeat humor, made more appealing by her disarming candor.

Yes, it was because of her willingness to talk about anything that brought to light the fact that “Juris” will have been the hitmaker’s 20th year in the business of show.

Juris said she began singing professionally in 1999, barely a few months after she finished college, in a string of gigs that led her to Jimmy Bondoc’s Essence band and, fortuitously, to MYMP.

“Your question about how I have evolved through the years makes me nervous,” the self-effacing performer said, half in jest. “Because what if [my answer makes you] realize I haven’t really evolved (laughs)?”

Later, as we were wrapping up the interview, she playfully quipped with a charming cackle, “May nakuha ka ba sa akin?”

You bet. Because even when Juris sounded reluctant discussing certain topics, she was brave enough not to hide behind off-the-record statements and sentiments.

It was obvious she wasn’t comfortable talking about herself—from her rise to pop-music stardom to the circumstances that led to the split of MYMP, described by reports to have been caused by “irreconcilable differences.”

But Juris gamely acquiesced when pressed to share what advice she would give to newcomers who ended up singing with a band.

She stressed the importance of having the same vision with one’s colleagues.

“Singing solo is more satisfying. But past is past. It was a case of wanting to follow different paths. I merely wanted to continue doing what we were doing, but they didn’t—dun kami nag-clash. I knew I wasn’t in any position to make plans for the group, because I wasn’t the band leader. So, it was ‘more peaceful’ to part ways.”

When we started extolling the joys of listening to her “clean,” uncomplicated trills and straightforward approach to singing, she said, “Grabe naman ito. Kaulaw (it’s embarrassing), but thank you. That’s what we’d like to accomplish in the show—I just want to perform the songs well, not embarrass myself, and give the audience a good time.

“The show is celebratory. It revisits my transition from being a band vocalist to a solo artist, because in the beginning, I had to hurdle a lot of doubts—from other people and from myself. It’s still hard for me to believe that I got to where I am now. And for that, I’m very grateful.” 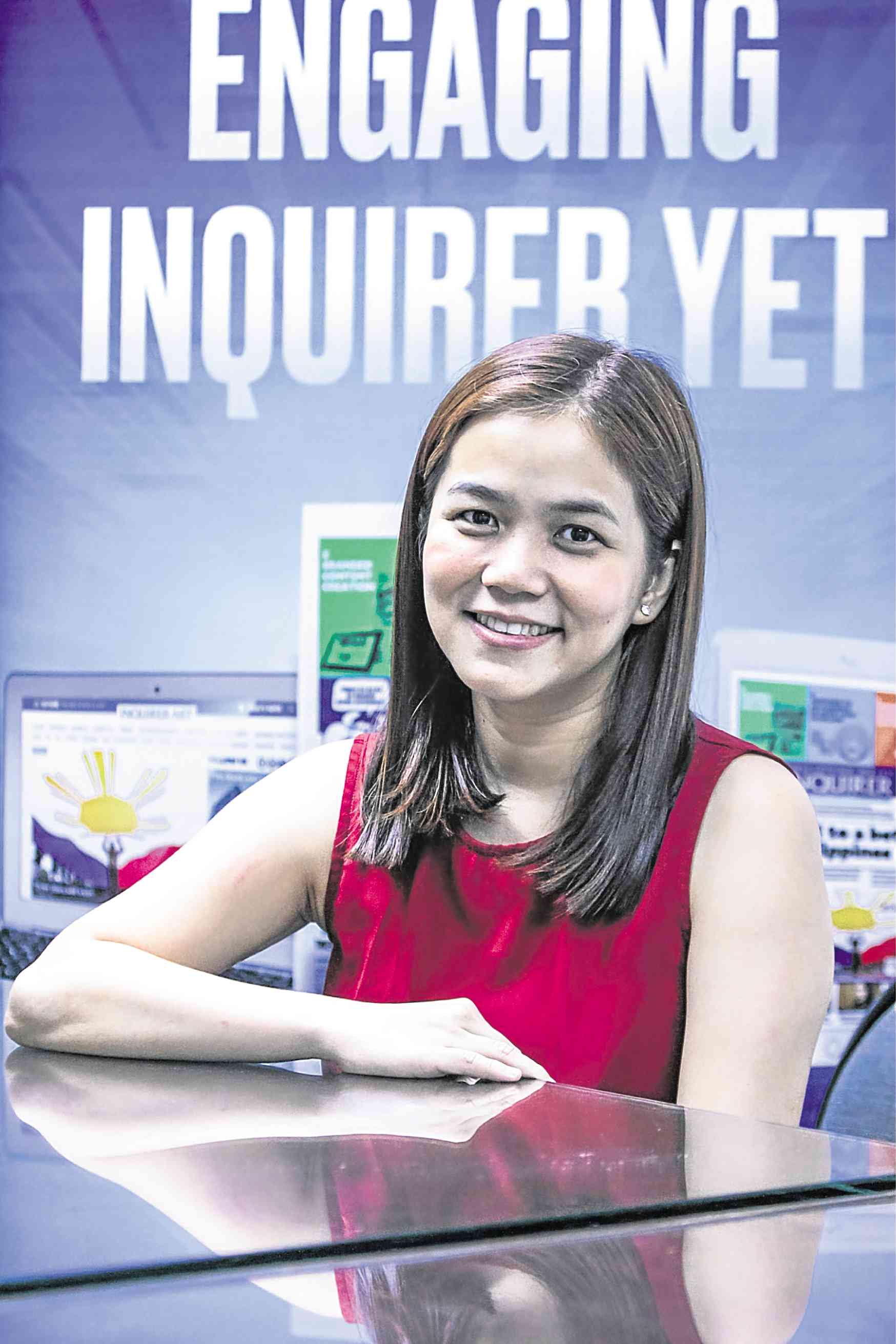 Our Q&A with Juris:

What is it about your upcoming concert that your fans should look forward to? The concert will celebrate my music and feature contemporary songs, too. But it also has a segment of Broadway songs, which are challenging because you need to act them out and convey a wide range of emotions.

Your range is impressive too, but you aren’t known to be a biritera, like many singers here. How did you manage to last in the music biz this long? It’s OK to “stretch” from time to time. But I’m not the type who belts out a lot—may limit ako sa sarili ko. You can fake things during recording, but what do you do when it’s time to sing live? You wouldn’t be able to do the song well.

I owe my longevity to the people around me. You have to be easy to work with para lalo kang tumagal. I took a break from performing for two years, but I was lucky I was able to return to work when it was time to end my hiatus. So I’d like to think that perhaps people also liked working with me (laughs).

If you could sing with other singers, who would you rather perform a duet with? Among foreign singers, it would have to be with Barbra Streisand … kung gusto n’ya (laughs). Also with Sting, Tony Bennett and U2 … kasi mataas akong mangarap, eh (laughs).

Did you always want to sing?  It was never my plan to pursue singing, so nag-aaway kami dati ng nanay ko dahil mahirap akong pakantahin. Facing a crowd always made me feel uncomfortable. But I enjoyed the experience when I was already onstage.

I had a different repertoire growing up. I used to sing the songs of Regine Velasquez and Lea Salonga. I sang Whitney Houston songs, would you believe? I listened to Broadway showtunes. I didn’t know a lot about music, apart from playing the piano when I was 5 or 6. I didn’t know anything about technique, so I’d learn the song and sing it the way I knew how.

When I started doing covers, it was important for me to sing the songs in a way that would match my style.

In the first few months I was singing professionally, iniyakan ko talaga kasi I was scared of performing. Hindi ako palalabas; I’ve always been an introvert. Does that make me weird (laughs)?

Would you encourage your two kids to pursue a career in music? I have a girl and a boy—one is 2 years old, while the other is turning 4 in August. While I enjoy listening to them sing, it would probably be wise for them to finish school first.

Do you have embarrassing moments onstage? It was in one of ABS-CBN’s Christmas specials at the Big Dome. I was singing a carol as I was coming down a flight of very steep stairs.

I’ve never been comfortable wearing heels, so I was already starting to lose my balance when I got to the third step. You could hear the audience gasp. So I fell and sat on my bum. Good thing Sitti and Princess (Velasco) were there to help me get up. Hiyang-hiya ako!

What do you recall about your heyday doing gigs with a band?  I remember dancing to the beat of upbeat songs like [Eric Gadd’s] “Do You Believe in Me?” I was in a showband kasi. Naloloka ako ’pag iniisip ko the things that I had to do in those days (laughs).

Among your own songs, do you have a personal favorite? “Hindi Lang Ikaw.” It’s a song I penned with Ice (Seguerra), who wrote the music and produced the recording.

Do you have a dream song? I’d love to sing Chaka Khan’s “Through the Fire,” but it’s too high for me. Hindi ko kaya (laughs).

Who do you like among the new batch of singers? I don’t get to listen to a lot of them, but I enjoy Ben&Ben’s music … and I like IV of Spades’ “Mundo.”

Do you see yourself singing for the rest of my life? You mean till I’m 90 years old (laughs)? As long as I can still sing … and if people still want me to perform … go!

Read Next
Pia: It’s every actress’ dream to portray Darna
EDITORS' PICK
WHO: Indoor airborne spread of coronavirus possible
Water remains our saving grace right now
Motostrada expands by handing over ‘Trident’ and adding new ‘Horseman’ to its growing business
No arrests to be made on 1st day of allowed pillion riding for couples — HPG
House panel set to meet for possible decision on ABS-CBN franchise bid
Digital hunt for Hyun Bin: 5 challenges for Smartees
MOST READ
‘I will always speak up for you’: Server on defending Fil-Am family from racist rant
‘Nouveau’: Agot Isidro hits Jinkee Pacquaio’s show of luxury Hermes, Louis Vuitton bikes
Bela Padilla on being tagged a Diehard Duterte Supporter: ‘Nope, not at all’
Solon withdraws support for ABS-CBN franchise renewal
Don't miss out on the latest news and information.