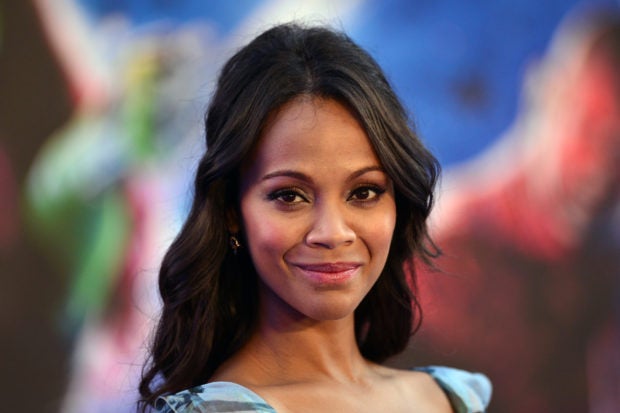 Zoe Saldana is set to star in Netflix’s limited-series adaptation of Tembi Locke’s bestselling memoir, “From Scratch”, which she will executive produce alongside Reese Witherspoon.

The plot follows an American woman who falls in love with a Sicilian man while studying in Italy, and then builds a life with him back in the United States. When he passes away suddenly, she must fight her grief to raise their daughter.

Tembi Locke’s sister, Attica Locke (“Empire”, “When They See Us”), will serve as showrunner and executive producer on the series, along with Saldana and her sisters and co-producers Cisely and Mariel; Witherspoon and Lauren Neustadter for Witherspoon’s Hello Sunshine banner; Richard Abate, Jermaine Johnson and Will Rowbotham for 3 Arts Entertainment.

“This is a profound true story of love and family, deprivation and nourishment, that needs to be brought to life on the screen as Tembi Locke brought it vividly to life for me on the page,” Saldana said.

“Tembi’s memoir is a raw and tender exhibition of life in all its pieces,” Witherspoon added. “She brings you into her love, her loss and her resilience with such vulnerability and strength. We immediately fell for Attica and Tembi’s vision and feel honored to have the opportunity to help bring it to life on-screen.”

Tembi Locke’s “From Scratch” was published earlier in 2019 and was chosen as Reese’s Book Club x Hello Sunshine May 2019 book pick. RGA/JB