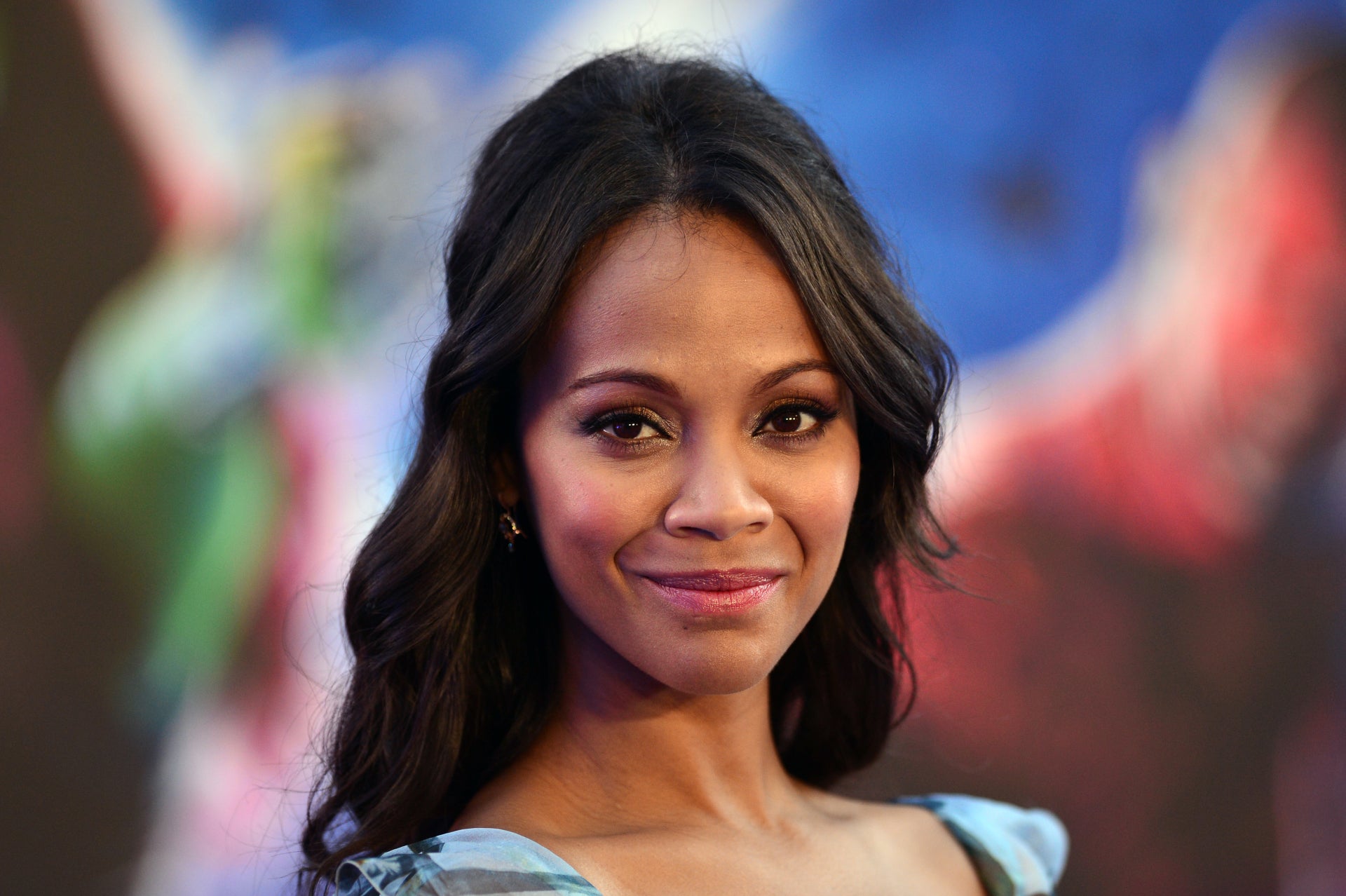 “Star Trek” and “Guardians of the Galaxy” actress Zoe Saldana has signed on to star in Marco Perego-Saldana’s debut feature “Keyhole Garden”.

The actress, who is married to Perego-Saldana with three children, will play a character in the romance which her husband has written as an original screenplay, in collaboration with Rick Rapoza.

Filming is set to begin on August this year, with the project to be produced by Julie Horn (“Hell or High Water”, “Bride Wars”), Alexandra Milchan (“Wolf of Wall Street”), Perego-Saldana with Robert Kravis (“Lucky Number Slevin”) and Karl Herrmann (“Dinner in America”) under their banner Pioneer Pictures.