Anne Curtis has made no secret of her admiration for Gong Yoo. A K-drama fan at heart, she counts “Goblin,” which he stars in, as one of her favorite series.

Her fangirling has taken her to Korea and all the way to Canada, where she visited shooting locations of the TV show. She has even called herself “Ji Anne-Tak,” a play on the name of the Goblin bride Ji Eun-Tak.

After years of pining over Gong Yoo, the actress and “It’s Showtime” host finally brushed shoulders with her oppa yesterday, Oct. 30, in Seoul, Korea.

The fateful moment between Curtis and Gong Yoo was captured on Elle Singapore’s Instagram Stories during the launch of Louis Vuitton’s flagship store in Seoul. 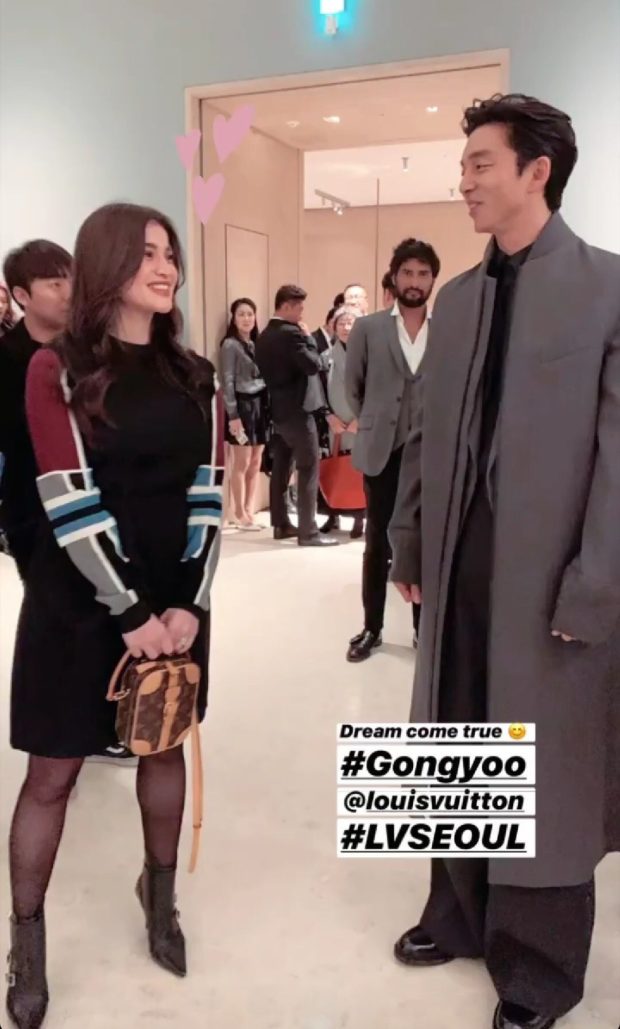 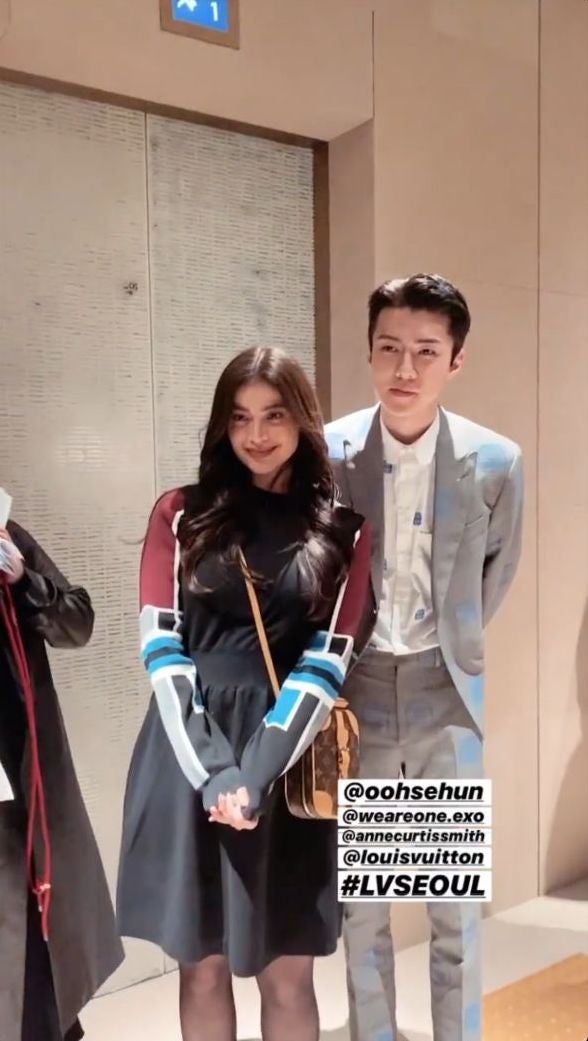 Besides “Goblin,” Gong Yoo made a name for himself in the romantic comedy series “Coffee Prince” and starred in the global blockbuster “Train to Busan.”

Curtis had been aching to meet the actor, such that she attended a fan meet in Hong Kong back in 2017 along with Kuya Kim Atienza. Unfortunately, she was not able to snag a picture with Gong Yoo then.

As Curtis proves, good things come to those who wait.  /ra

Anne Curtis a fangirl at heart