Anne Curtis a fangirl at heart 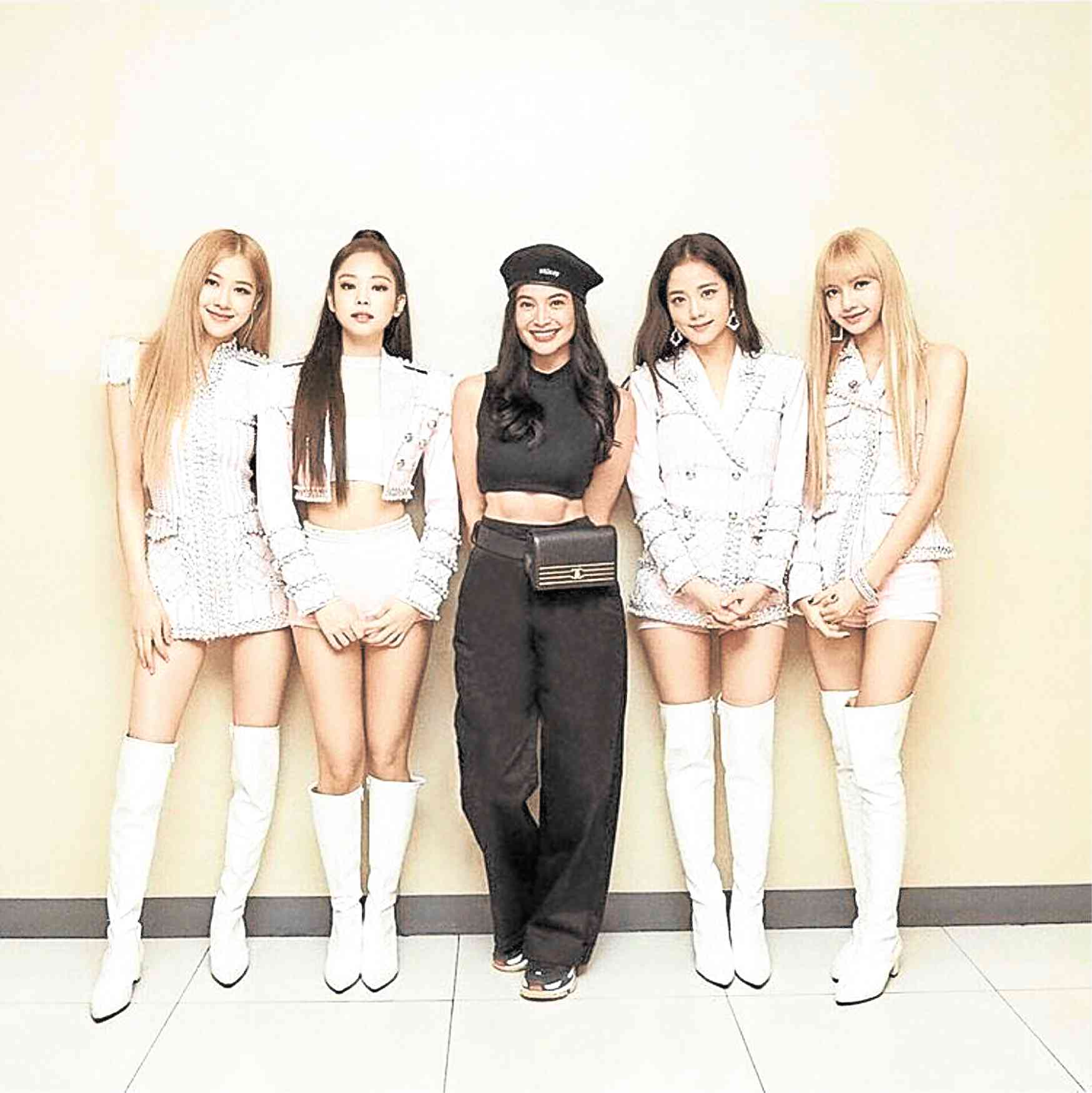 Anne Curtis is as big a fangirl as she is a star.

And just like most people, she gets all giddy, too, when she chances upon her favorite artists in public.

Still, she makes sure to never let her excitement get the better of her and end up invading their personal space.

At one point, while enjoying a recent music festival in Korea, the actress-TV host happened to be in the same area as singer-rapper Jennie Kim of Blackpink, one of the biggest K-pop groups today. “The struggle was real,” she jested. But she did keep her cool.

“Because I’m also in the same industry, I know when I shouldn’t ask for a photo or cross the line because I know how it feels, too,” she told the Inquirer at a recent press conference for her upcoming sexy screen drama, “Just a Stranger.” “I know when to give them their privacy.”

Later on, at the airport, on her way home, Anne saw one of her favorite pop bands, Cigarettes After Sex, but did nothing more than compliment them for pulling off an “amazing” set at the festival.

“All I did was go up to them and tell them I’m such a fan. But we were at the airport, and they were relaxing, so I didn’t feel it was right to ask for a picture,” she related.

But luckily for Anne’s fangirl heart, it’s her idols who personally get in touch with her once in a while. 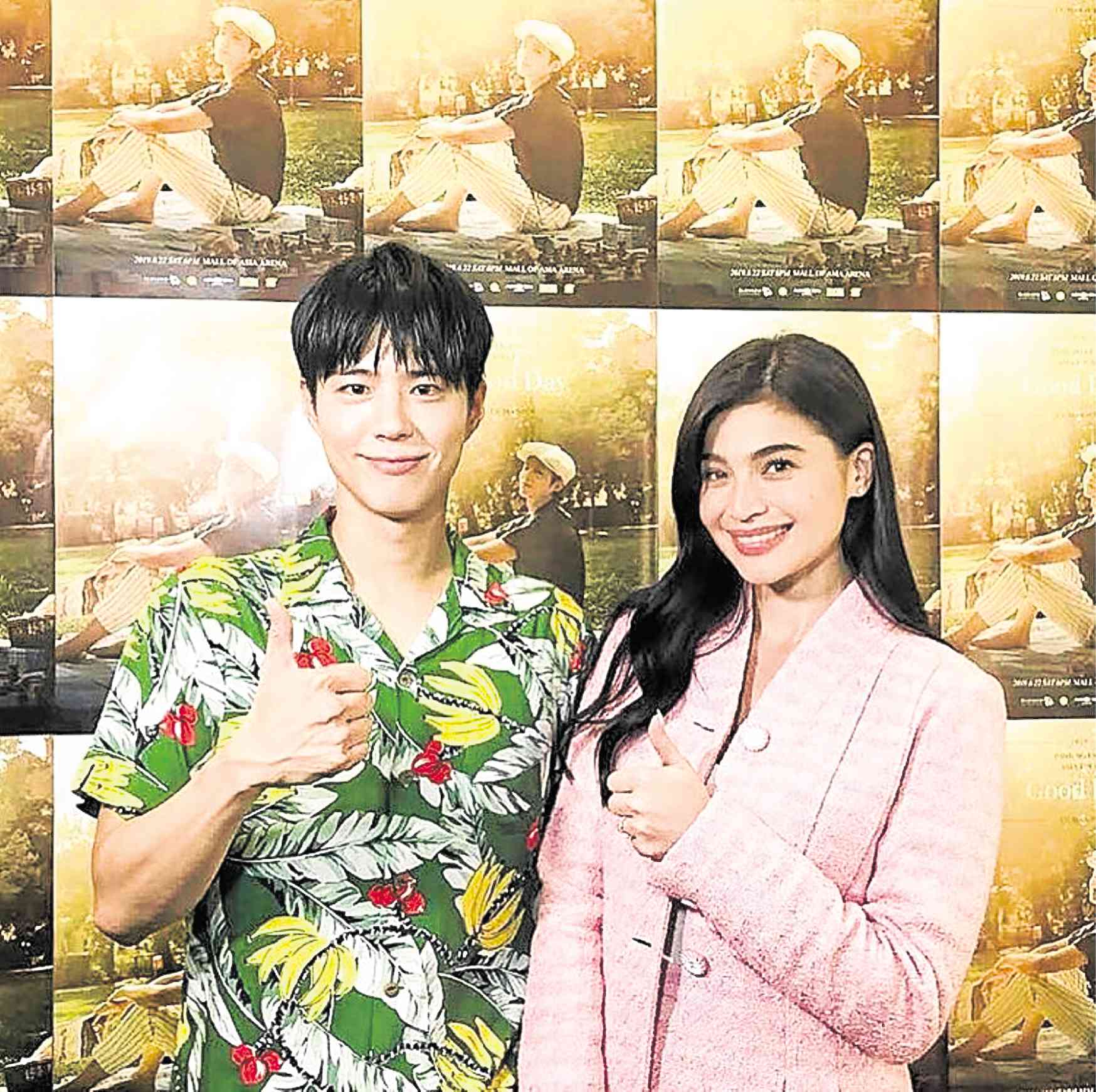 After tweeting a photo of her with a life-size standee of one of her crushes, Park Bo-gum, the Korean heartthrob tweeted her back, which left their fans asking, “How to be you po?” and wishing, “Sana all!”

“Sorry for my late response! When did you come to Korea? Having a good time here? I’m shooting a movie these days,” Bo-gum told Anne. “Though the weather’s too hot, I hope you can fully enjoy the time while staying in Korea! Thank you for saying hi to me.”

“I got to meet and know him a bit when I hosted his fan meet in Manila,” she said of the social media exchange. “Simpleng bati lang!”