For Jerald Napoles, funny is the new ‘pogi’ 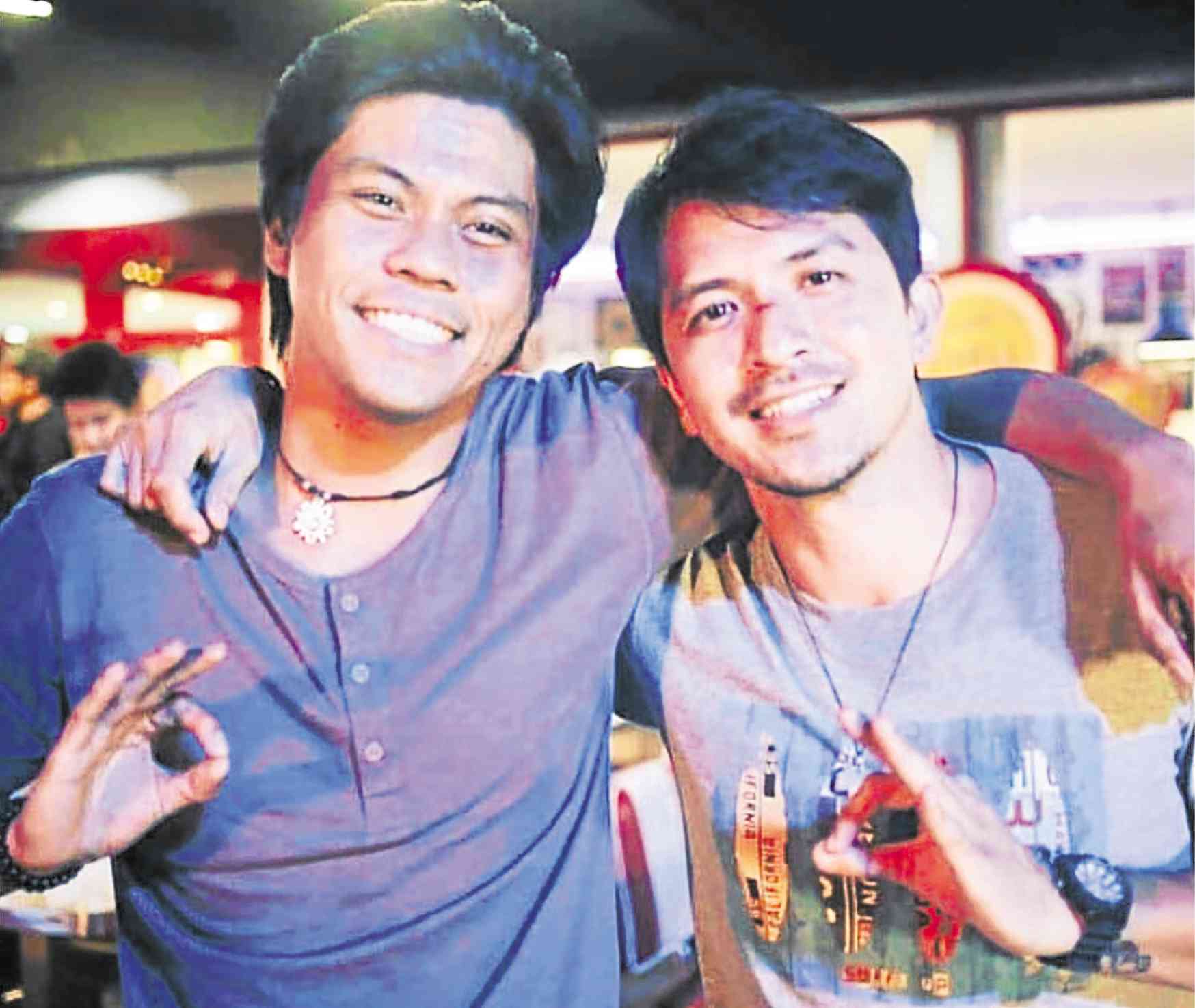 Enough of Gerald Anderson “ghosting” news. Let’s talk about the other Gerald with a “J.”

The first time I watched Jerald Napoles in the musical “Rak of Aegis” a few years ago, I was blown away. He stole the show without meaning to. So it’s no surprise that Jerald has successfully crossed over from theater to movies and TV. The lovable comedian topbills Regal Entertainment’s “Mina-Anud” along with Dennis Trillo and Matteo Guidicelli. It is the closing film of Cinemalaya on Aug. 10, 9 p.m., at the Cultural Center of the Philippines and it will open in cinemas on Aug. 21. The socially relevant movie is based on real-life events in 2009, when three tons of high-grade cocaine mysteriously washed ashore near a seaside community in Samar.

Jerald proves his mettle as he toes the line between comedy and drama. In his own unique way, he has mastered the art of both genres.

Here’s my chat with Jerald:

Is it harder to make the audience laugh or cry? To make them laugh is harder. For a comedian or actor to be able to find viewers’ soft spot for laughter is either an innate talent or a rigorous effort that requires training and passion.

What’s the craziest thing you’ve experienced? Too many to mention since I was raised in Tondo. I will share one experience, which is relevant to “Mina-Anud.” When I was 9, while watching basketball at a barangay court, my tito’s friend made me hold his stuff while he played. There was a quarter gram of “shabu” (crystal meth) in his bag. I knew what it was, but I just held it because that was the task. Then, he took it back after their game. I wonder now what could’ve happened if there was a police raid or “Oplan Tokhang” back then.

What’s your take on guys “ghosting” their girlfriends? It’s an act of immaturity. I do not want to judge people who do this. If ever I’ve done it [in the past], it meant that there was too much importance given to my ego than confronting the situation and being responsible to the emotional disposition of the girl I’ve done it to.

What did you discover about your costar, Dennis? He is a hardworking, timid, but all-out guy in terms of work ethic in acting. He will never make anyone feel less of a colleague. He is a generous actor who should be given more challenging roles because he deserves them.

What was the hardest scene to shoot? The surfing scenes because I had to learn how to paddle out and ride a short board, which is harder than riding a long board. Shout out to Miguel Vasquez for training me.

What did your movie make you realize about the country’s drug problem? Honestly speaking, I am very much aware of it because of the environment I grew up in. I’ve always known that there are people in power who are taking advantage of the illegal business. The problem is not the drug. [It’s] the fact that there are people who enable the “industry” [to flourish]. Yes, it is an industry.

What’s your style in wooing girls? Funny is the new pogi… I believe that’s my asset (laughs). I make sure that the girl won’t have any dull moment with me.

What’s harder, acting onstage or in movies? I will not say theater is harder. But I would say it requires more time and effort to be a good thespian.

If your life story would be made into a movie, what would the title be? “The Hustler.” I want to portray myself.