The CW orders new episodes of ‘Batwoman’ and ‘Nancy Drew’ 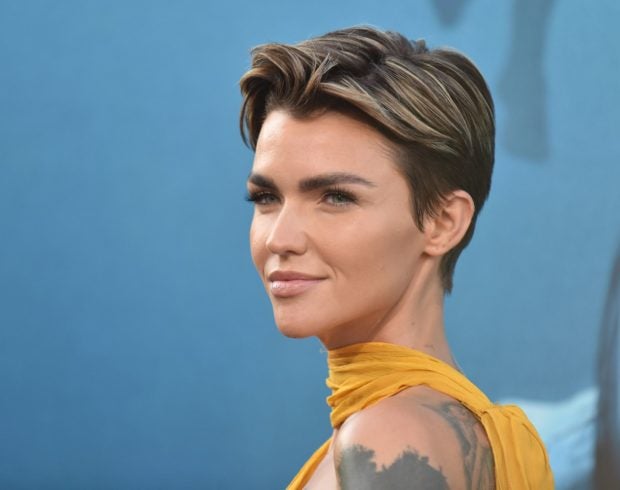 Flying high off the strength of its ratings since its early-October debut, new series “Batwoman” is getting an extension to a full-season order, as is fellow new arrival “Nancy Drew”, according to reports by United States outlets.

“Batwoman”, starring Ruby Rose — who got her big break on Netflix’s “Orange is the New Black” — garnered audiences of 1.8 million viewers during its first episode, according to a report by Variety.

The CW television network has ordered a further nine episodes of the Rose-led series, bringing it to 22 episodes. The extension represents a vote of confidence on the part of The CW, which based its decision on promising numbers showing an 80% increase in the 18- to 49-year-old demographic after a week, according to a Nielsen survey. The score is a boon for the American network, which has been betting on its content’s streaming viewership since the end of its contract with Netflix.

“Batwoman” isn’t the only series to benefit from the survey’s positive forecasts, with the network’s other new offering, “Nancy Drew”, seeing a 114% increase in the 18 to 49 bracket over delayed streaming. As a result, The CW has decided to extend its season by an extra nine episodes as well.

Rose’s incarnation of “Batwoman” makes her the first lesbian superhero from the DC Comic universe, with Kate Kane taking up the torch from cousin Batman after his departure to serve as Gotham’s crimefighter.

“Nancy Drew” revolves around the teenage detective from the classic book series, who investigates mysteries around her hometown of Horseshoe Bay, Maine. After her mother’s death, Nancy (Kennedy McMann) finds herself embroiled in a murder case that she will have to solve to prove her innocence. CL/JB

Ruby Rose ready to defend Gotham in The CW’s ‘Batwoman’