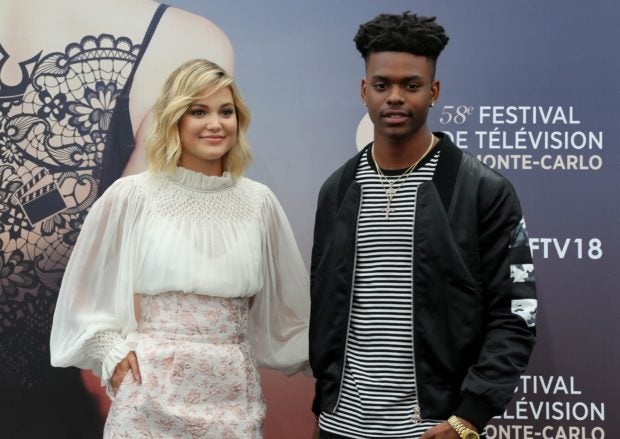 American cable channel Freeform is putting a stop to Marvel-universe adventure “Cloak and Dagger”, according to Deadline. The series, co-produced by ABC Signature Studios, will thus not be renewed for a third season.

The sad news for fans of the comic books comes only five months after the second season’s epilogue, which was broadcast back in April in the United States.

Inspired by the “Cloak and Dagger” comics, the series debuted in 2018 to some acclaim, which made Freeform order a second season. Alas, audience numbers fell over 40% during the second salvo of episodes, precipitating its cancellation by the Disney Group channel.

The plot of “Cloak and Dagger” revolved around the meeting between Tandy Bowen played by Olivia Holt, and Tyrone Johnson played by Aubrey Joseph. Although they come from two different backgrounds, the teenagers find themselves mysteriously linked by magical powers. The now-final season of the series focused on the twosome’s attempts to find their place in the world as superheroes.

“Cloak and Dagger” isn’t the only Freeform series to disappear from its programming grid, as “Pretty Little Liars” spin-off “PLL: The Perfectionists” met the same fate last May at the end of its one and only season. CL