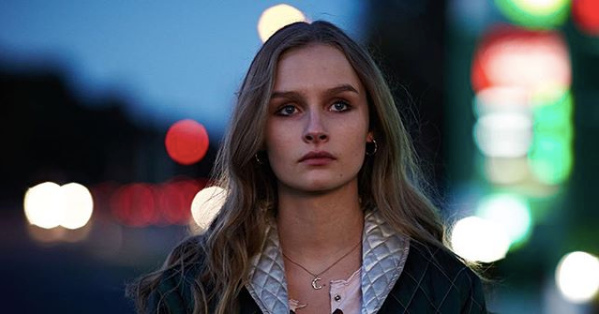 Olivia DeJonge as Angie in the movie “Undertow” (2018). Image: Instagram/@olivia_dejonge

The Warner Bros. project which is as yet untitled is due out in theaters on Oct. 1, 2021, and will center on the relationship between the young King of Rock & Roll (to be played by Austin Butler) and his veteran manager Col. Tom Parker (to be played by Tom Hanks).

DeJonge — whose feature credits include M. Night Shyamalan’s “The Visit” and “The Sisterhood of Night” — has been cast as Miss. Presley, who broke out in 1956 with “Heartbreak Hotel” and became Elvis’ future wife while he was serving in the United States Army in Germany. The couple married in 1967 and divorced in 1973.

Luhrmann co-wrote the script with Craig Pearce, and the project marks the iconic helmer’s first film since his adaptation of “The Great Gatsby” starring Leonardo DiCaprio.

Shooting on the movie is expected to start at the beginning of 2020 in Australia, according to Variety, to accommodate Hanks’ schedule. CL/JB