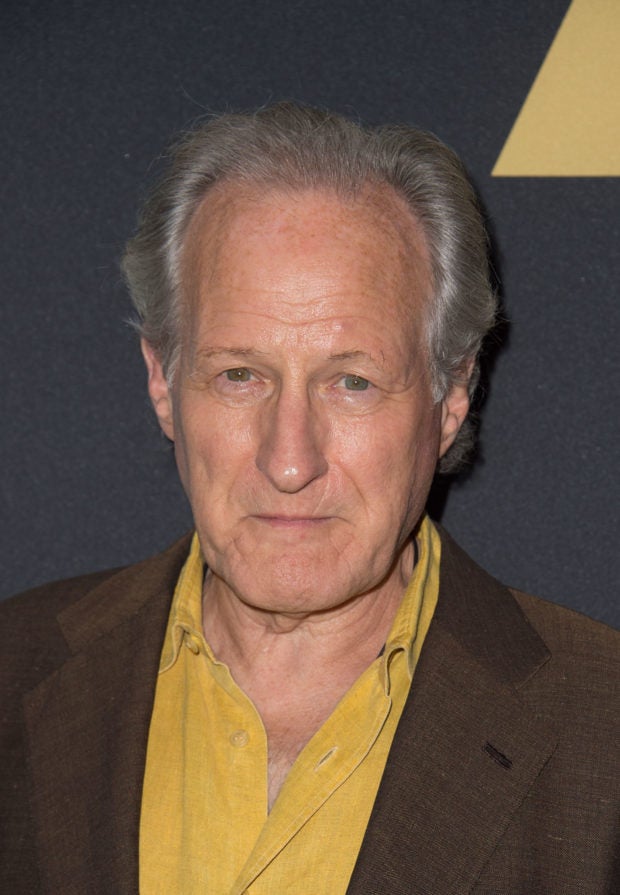 Michael Mann is the director of “Last of the Mohicans”, “Ali”, “Collateral” and “Public Enemies” among other films. Image: AFP/Valerie Macon via AFP Relaxnews

Director Michael Mann (2006’s “Miami Vice”, “Heat”, “Last of the Mohicans”) will be taking the helm of a series being developed for HBO Max, according to a report by Deadline.

Michael Mann will be directing “Tokyo Vice”, set to star Ansel Elgort and Ken Watanabe, whose casting was previously announced. The series, still under development for the HBO Max streaming platform, will be based on a 2009 memoir by American investigative journalist Jake Adelstein, “Tokyo Vice: An American Reporter on the Police Beat in Japan”. The series will tell the story of his experience within the Japanese crime milieu, an organization that touches all aspects of Japanese society. His work lifted the veil on a vast network of corruption that reached all the way into the Tokyo police department.

According to the news site, Mann could potentially direct a number of other episodes in addition to the pilot. The first ten-episode run of the series rounds out WarnerMedia’s new streaming service HBO Max’s inaugural season. HBO Max is set to get its United States launch in the spring of 2020.

In addition to working behind the camera, Mann will also serve as executive producer alongside the series’ two leads. Mann, who is currently scouting locations and holding auditions in Japan, should begin shooting in February in the Land of the Rising Sun.

Michael Mann is also one of the executive producers of James Mangold’s highly-anticipated film “Ford v Ferrari” starring Christian Bale and Matt Damon. The drama will be getting its U.S. release on Nov. 15. CL/JB

Ansel Elgort Struggles with Loss, Guilt in ‘The Goldfinch’