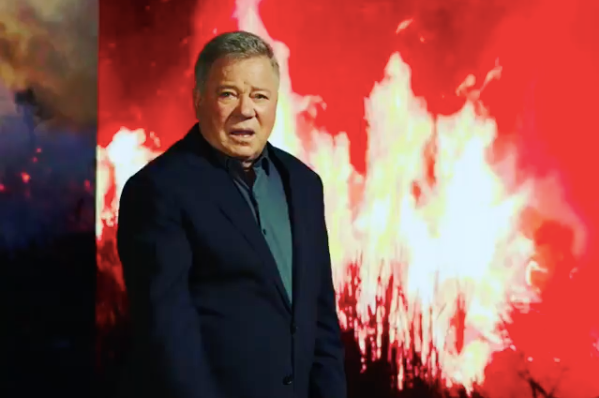 As Captain Kirk in the original “Star Trek,” William Shatner went “where no man has gone before.” Now he is doing it again with a new hit US television series, “The UnXplained,” at the age of 88.

Shatner beamed into Cannes in southern France on Tuesday, Oct. 15, to beat the drum for the series—which tries to explain some of the mysteries of the world around us—at MIPCOM, the world’s biggest entertainment market.

“A friend of mine once received a call from someone who had passed away,” he said. Finding answers to such strange phenomenoa “was what this show is all about,” he told reporters.

While it also tackles questions like why the universe is expanding, Shatner has little appetite for space travel these days with climate change threatening the Earth.

“I see all those ideas of colonizing the Moon and Mars as fantasies to avoid thinking about the reality of (rising seas) and of being underwater in 50 years,” he told reporters. 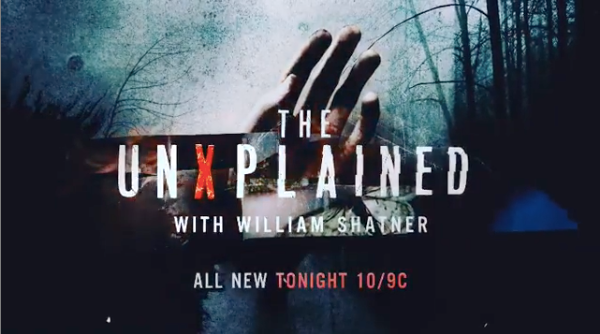 The Canadian-born veteran presents the new show on the History Channel, which will get a second series early next year. He said reaction to the series, a mix of “Ripley’s Believe It or Not!” and a more straight science show, has been “fantastic.”

Shatner has been fitting in filming around the US and European tours of his “Beam Me Up!” show where he takes questions from Trekkies after a screening of his 1982 movie “Star Trek II: The Wrath of Khan.”

A keen cyclist, he uses an electric bike to keep up with his family and said the key to a long life was to “keep taking on projects” such as his new memoir “Live Long and… What I Learned along the Way”.

Not bad for a man who admits he can’t actually sing.