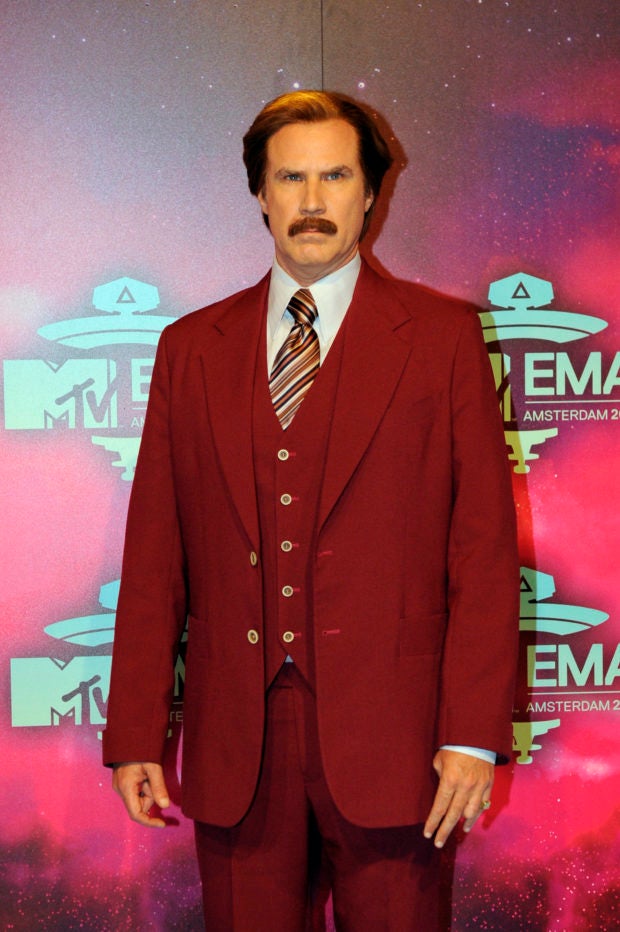 Will Ferrell dressed as his role Ron Bundy in “Anchorman” in the MTV European Awards 2013 in Amsterdam, The Netherlands  (Image: John Thys/AFP via AFP Relaxnews)

After teaming up with “Anchorman” director and producer Adam McKay for comedy video site Funny or Die, it’s time for podcasting to find a place on the Will Ferrell business map.

Ferrell and radio network iHeartMedia are partnering for Big Money Players Network, a podcast publisher with comedy at its core.

That’s what they’ll use to deliver 10 new scripted and unscripted comedy podcasts over the next two years.

It’s a continuation of a partnership that has already produced “The Ron Burgundy Podcast,” for which Ferrell had resurrected his popular “Anchorman” franchise character—a blundering, self-confident ’70s and ’80s television news host.

A mixture of recording room sketches and celebrity interviews, it debuted in February 2019, with Season One having some 12 episodes until April and issuing three more episodes in May and June before getting Season Two underway in August.

Ferrell and Funny or Die co-founder Adam McKay set up their Gary Sanchez production company in 2006, pushing through 23 movies and 11 TV series, each co-produced with one or more other companies and studios, before going their separate ways in April 2019.

Big Money Players is to begin releasing new podcasts in 2020.

Ferrell’s upcoming movie projects include musical comedy “Eurovision,” which he leads alongside “Wedding Crashers” co-star Rachel McAdams, “Downhill,” which is a remake of Cannes-winning film “Force Majeure,” and an adaptation of humorous Swedish novel “The 100 Year-Old Man Who Climbed out the Window and Disappeared.” CL /ra