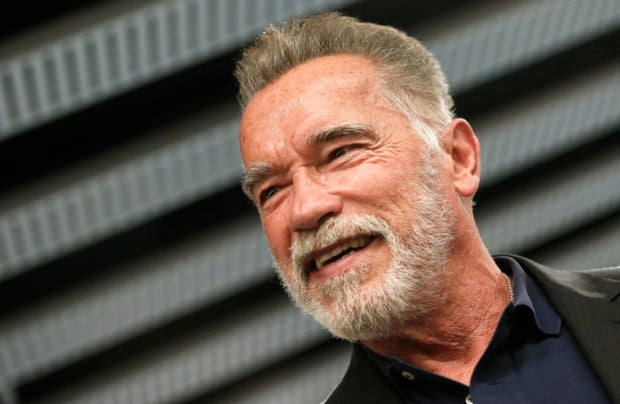 Youku is on board “Stan Lee’s Superhero Kindergarten”. The animated show for preschoolers, lead by main voice actor Arnold Schwarzenegger, is developed with 4 to 7-year-old kids in mind.