What it’s like to do sexy scenes with Sheryl Cruz, according to Jeric Gonzales | Inquirer Entertainment

What it’s like to do sexy scenes with Sheryl Cruz, according to Jeric Gonzales 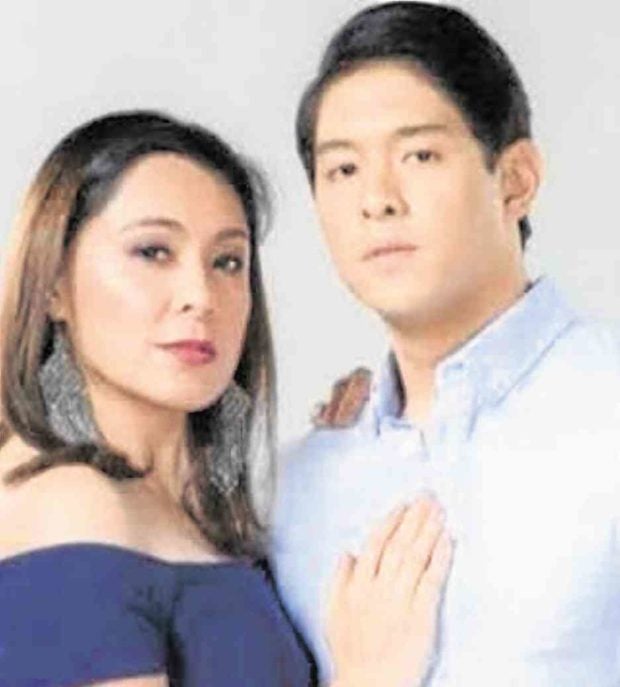 In GMA 7’s new afternoon drama, “Magkaagaw,” Jeric Gonzales is required to show some skin and do steamy scenes with Klea Pineda and Sheryl Cruz, who play his character’s love interests.

But between his two costars, it’s Sheryl who made the 27-year-old actor feel more nervous and awkward.

“My scenes with Ms Sheryl were harder, of course. She’s an older, more experienced actress, so I wasn’t sure how to approach our scenes. Who should make the first move? I was careful not to make her feel uncomfortable,” he told the Inquirer at a recent press conference. “I didn’t know what to expect.”

But “as professionals,” Jeric said, they made sure that they were already in character the moment the camera starts rolling.

“Before shooting our scenes, we would do the blocking and all that. We get told that there would a kissing scene. But we don’t do it until during the actual take,” he said of working with the 45-year-old actress. “But I’m amazed at how quickly we could get into our characters. I was overwhelmed, but I managed to stay in the moment.”

“Working with seasoned actors can be tricky. Sometimes you’re so in awe that you just want to watch them. But this has been a learning experience,” he added.

In “Magkaagaw,” which airs Mondays to Saturdays, Sheryl is Veron, an ambitious woman who beats the odds to become an influential corporate executive. Veron crosses path with a handsome young man, Jio (Jeric), who, unbeknown to her, is the husband of her employee and mentee, Clarisse (Klea).

“If I were to compare my intimate scenes with them, I would say that the ones I did with Klea were more passionate,” Jeric said. “Those with Ms. Sheryl, meanwhile, were more wild and aggressive. That’s why it was hard.” 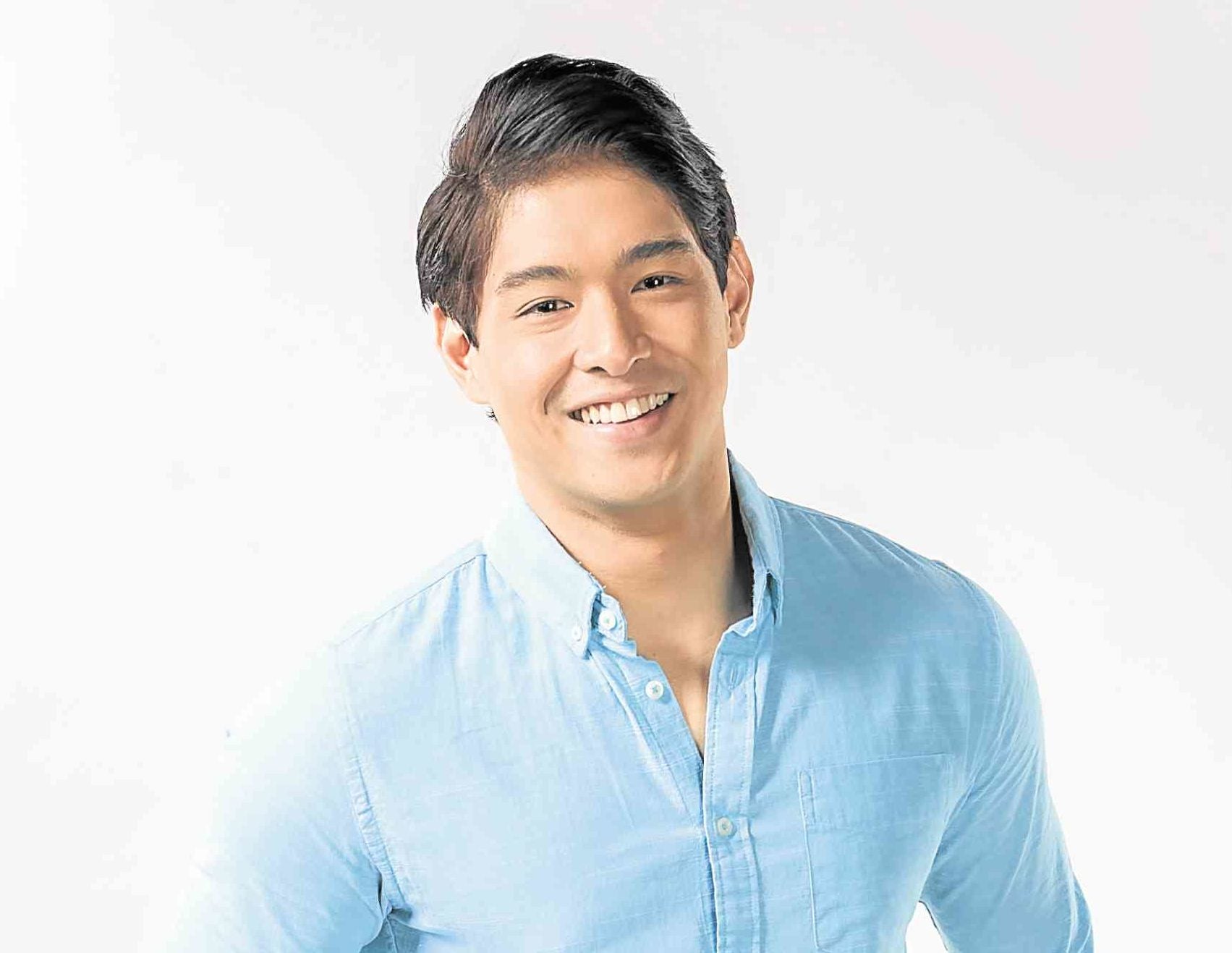 Because he has to show off his body, Jeric took it upon himself to do different sports and exercises as part of his preparations.

“I really have to be in good condition for this. I’m at the gym almost every day. I do boxing and Muay Thai to keep my body fit. I maintain a healthy diet, too,” related Jeric, who has no qualms being packaged as a sexy actor. “That’s fine with me. Of course, the body should only be secondary to the acting.”

Jeric, a former hopeful in the talent search Protégé, used to get disheartened by bashers making fun of his acting skills—or lack thereof. But as he gained more experience and did more shows, he said he began to make significant strides toward becoming a competent actor.

“I started becoming more confident in my acting when I was doing ‘Kambal Karibal’ (2017 to 2018). People started calling me by my character’s (Makoy) name in public, which made me feel like I’m doing an effective job,” he recalled.

And just this month, Jeric fulfilled his goal of winning an acting award. He took home the best single performance by an actor trophy at the recent Star Awards for his portrayal of a sex slave in an episode of “Magpakailanman.”

“This is a dream come true. This is something I used to just joke about with my loved ones. ‘I will experience going onstage and accepting a trophy someday,’ I would tell myself,” he said. “I’m thankful because GMA 7 didn’t give up on me and continued to give me good projects, despite people making fun of me.”

“I would say that this is the most confident I have been about my acting,” Jeric said.