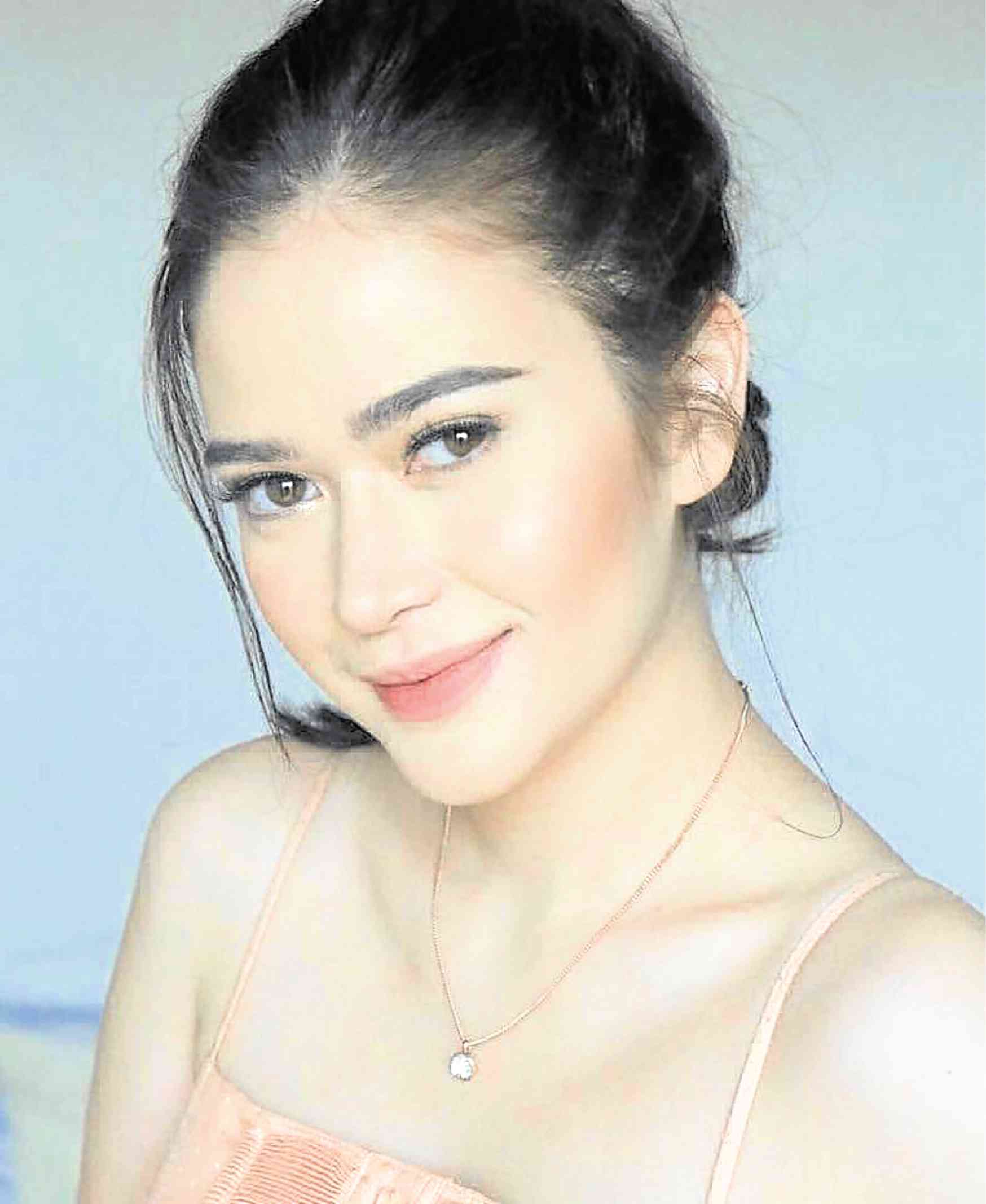 Actress Bela Padilla is now busy packing her bags for an 11-day trip to Tokyo, Japan.

The actress will attend the coming 32nd Tokyo International Film Festival (TIFF), where the film “Mañanita” which she headlines is the country’s representative to the Main Competition section.

“I honestly don’t know how many bags I’ll be bringing. I’m the type of person who gets cold easily and it will be the end of autumn in Tokyo when I get there,” she told the Inquirer, adding that she also doesn’t know what to expect from her second TIFF experience.

Bela’s first participation in the TIFF was in 2016 for Ivan Andrew Payawal’s “I America,” which competed in the Asian Future category.

“It’s a blessing to be going there, but also a challenge, because we’re the only Philippine representative and only one of two Asian films in the main competition,” Bela said at the recent launch of the 2019 Metro Manila Film Festival (MMFF) finalists at the Club Filipino. 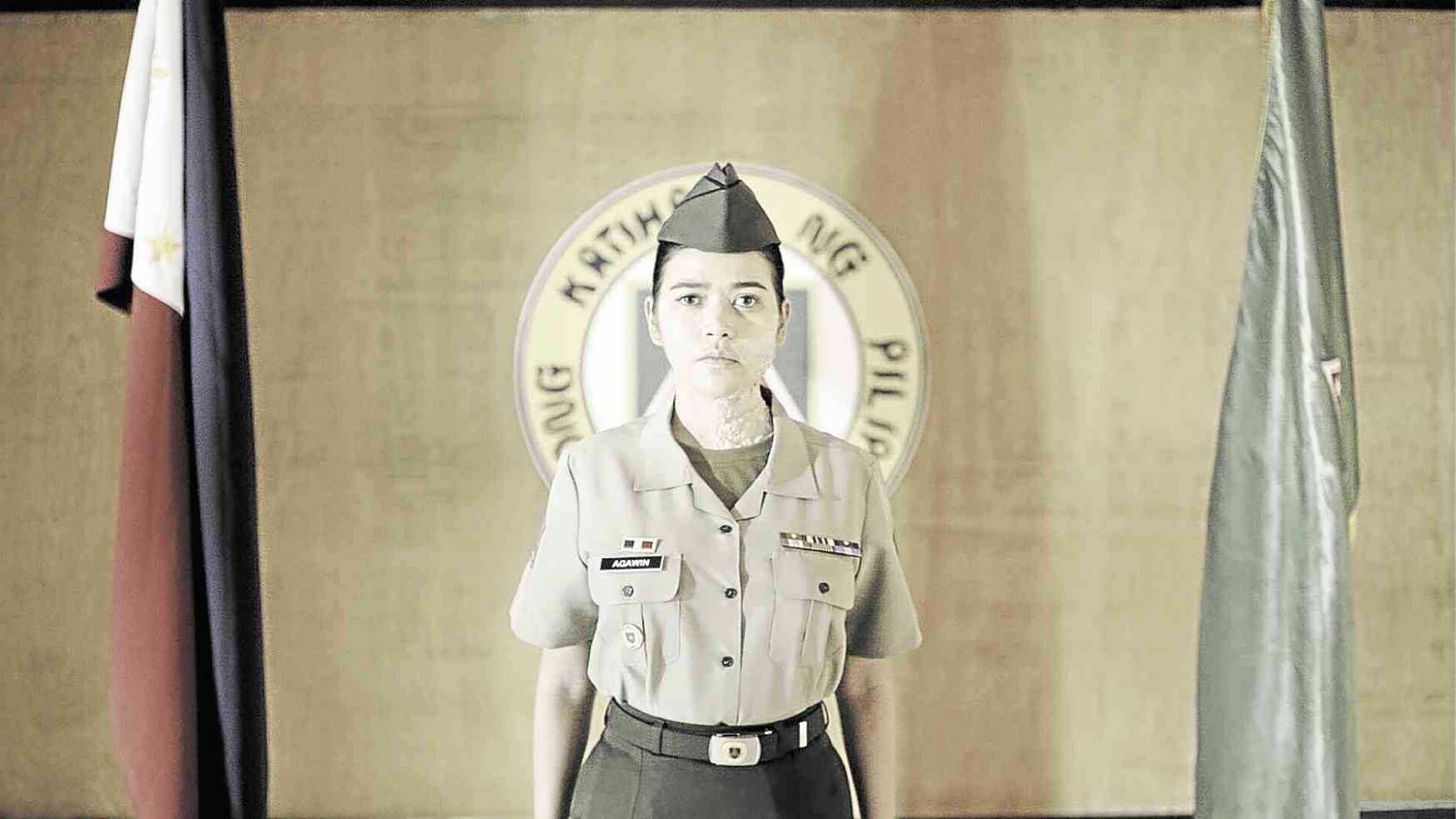 (Bela, who was one of the hosts of the MMFF launch, is also part of one film entry—Nuel Naval’s “Miracle in Cell #7,” also starring Aga Muhlach.)

In Paul Soriano’s “Mañanita,” she plays a former military sniper who accepts a life-changing mission in an attempt to make both ends meet.

“I don’t have any expectations this time. I learned from my first time at the TIFF that during networking nights, you will meet a lot of directors and producers who will ask if you’d be interested in collaborating on a project with them abroad. I was very loyal to the film company that sent me there,” Bela recalled. “This time around, to Viva Films and Ten17P Films. If I meet people whom I can work with in the future, then that’s a blessing, too.”

Aside from “Mañanita,” six other films and one TV series from the Philippines will be screened in various sections of this year’s edition of the TIFF. The festival will be held from Oct. 28 to Nov. 5 in Japan.