How ‘The General’s Daughter’ entered the national conversation 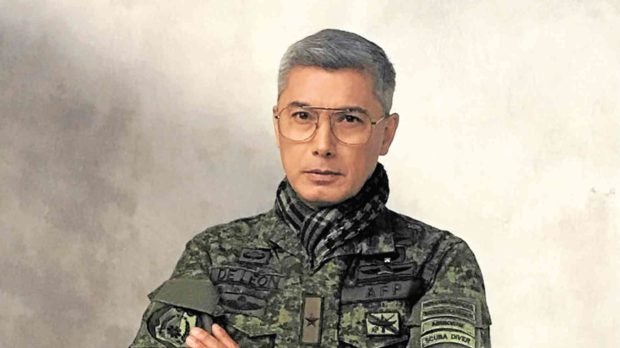 As “The General’s Daughter,” ABS-CBN’s hot TV series this year, gunned down for its finale last week, netizens begged, cajoled and even threatened the team behind the teleserye not to kill off some characters, in particular those played by Paulo Avelino and Albert Martinez.

Avelino’s Franco was an endearing long-haired outlaw who went after the drug lord he once worked for. Martinez’s Marcial was a star turn of sexy salt-and-pepper derring-do depicting a wronged Army general fighting for both his family and nation.

The uproar on social media indicated how the action series captured the imagination of Filipino televiewers, raising their hopes not just for happy endings, but also for meaningful societal change.

“The General’s Daughter” revolved around the female lead: Angel Locsin as Arabella/Diana/Rhian/Uno. She brought moral gravitas to her role, displaying her luminous looks, as well as uncommon physical stamina and skills. 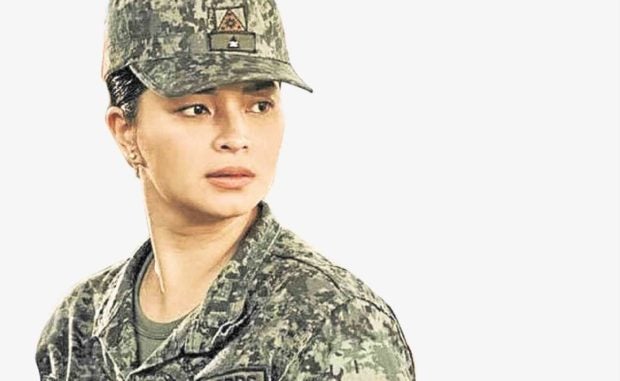 Beyond its thrilling storyline, though, the series seemed to have a grander ambition: to embark on a burlesque of Philippine politics.

Drugs, politics, murder and news manipulation allowed a politician to power play. His lieutenants tried to manage the media and ran a troll farm. As portrayed by the incomparable Tirso Cruz III, his face, swagger, charisma and brazenness eerily recalled the late President Ferdinand Marcos—a deft, brave statement underscoring the days of dictatorship and assassinations.

The names of main characters reiterated this point: Martinez’s Marcial (martial law?) and the scintillating Eula Valdes’ Corazon, played with housewife-y pluck, a la Cory Aquino? Even Rhian’s surname was Bonifacio, like the national hero Andres Bonifacio, who jump-started the Philippine Revolution.

When the former Mayor Antonio Sanchez, a murder convict, was reported to be leaving jail, “The General’s Daughter” had politicians debating the death penalty.

The audacity of series creators Rondel P. Lindayag and Danica Mae S. Domingo and their team of writers and directors did not necessarily mean immaculate originality.

The series began by borrowing a scenario used by Robert Ludlum in his 1980 spy novel “The Bourne Identity,” which became the basis for the Jason Bourne movies. The scenario was that a person fished out at sea suffered from retrograde amnesia and, to survive, needed to reclaim both memory and self. 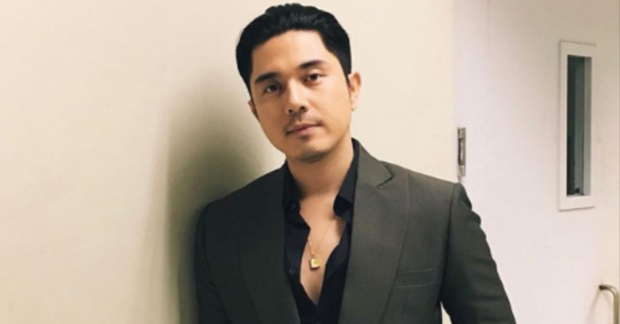 When it became clear to which general Rhian was the daughter of, the series should have been retitled “The Generals’ Houses” because characters kept changing their hiding places. The teleserye then wavered as it banked on formula: The protagonists made their move, failed and went into hiding; the antagonists did so, too—and this getting-nowhere cycle, including the simplistic notion that one man could be responsible for all evil, rolled on uneasily.

During this back-and-forth, however, the series managed to sneak in its critique of how politics and drugs could be entwined in a conspiracy of silence, corruption and violence. At the end, Cruz’s Tiago snarled that change—thwarting the status quo—is but a fantasy.

“The General’s Daughter” became part of the national conversation as it tweaked the currency of public discourse into caricature.

In the run-up to the finale, Rhian pretended to still have amnesia while the bad guys got ready to blow up the government hierarchy during an official ceremony.

Interestingly, the sea served as a crucial recurring presence. As Rhian wondered in the final episode: Her story began with the sea; would it end in the sea, too?

Well, the series closed with Rhian and the virally beloved Franco, both clad in a semblance of bridal white, wading into the waves. As it happens, the sea—the West Philippine Sea or the South China Sea—bedevils many Filipino televiewers today.

The teleserye featured the outstanding Maricel Soriano, Janice de Belen and Arjo Atayde, whose nuanced portrayal of an autistic young man confirms his place among the stars. And, of course, there was the redoubtable Nonie Buencamino, breathing complexity and compassion to a role he made his own, as usual.