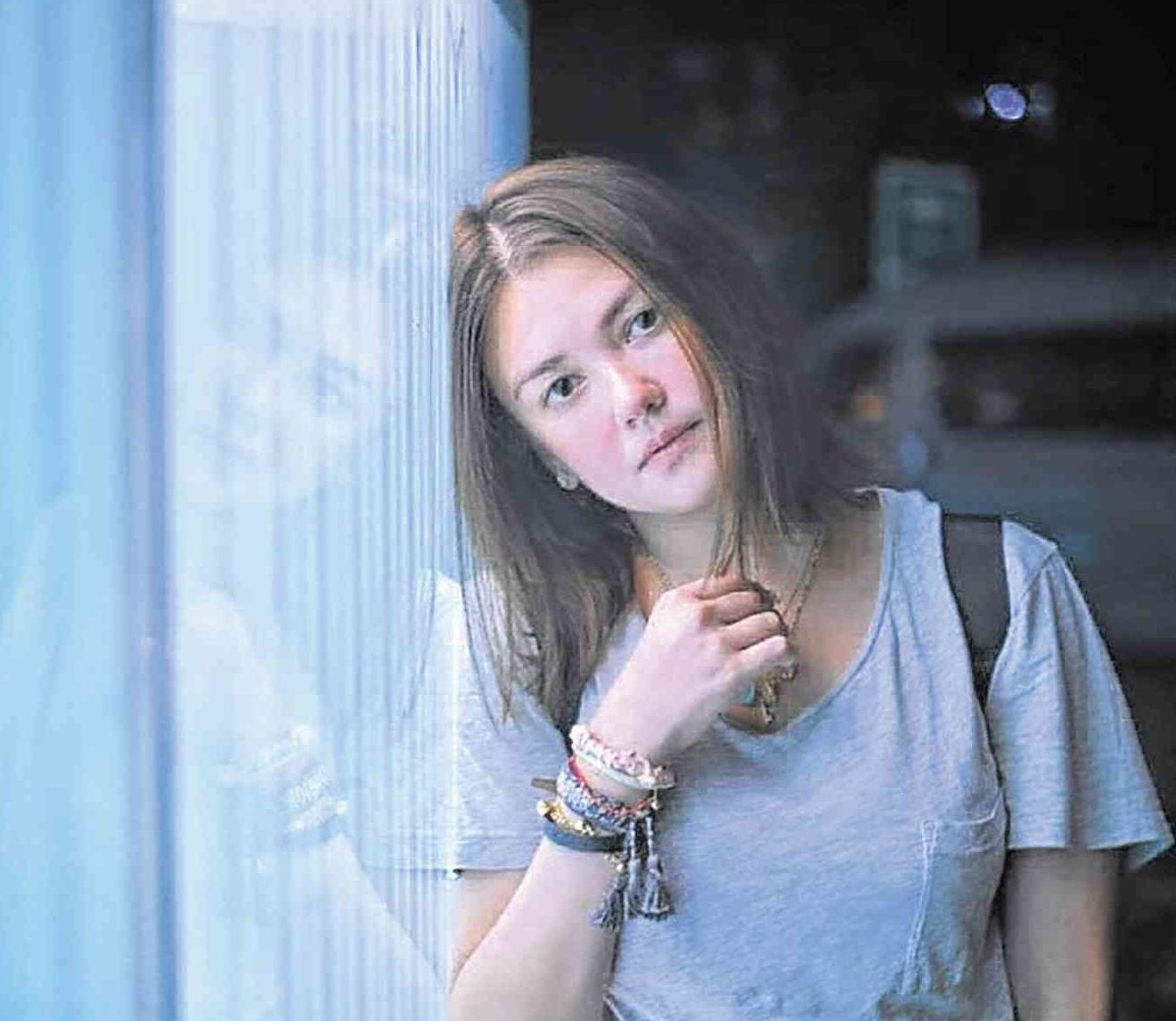 “Boldstar,” a project that is currently in script development and financing stage, won the CJ Entertainment Award at the recent 22nd Asian Project Market (APM) in Busan, South Korea.

According to film producer Bianca Balbuena-Liew, the award is worth $10,000 (USD), which is “a good amount for development.”
She also told the Inquirer: “Hopefully, we can strike a coproduction and distribution partnership with them when the script is ready.”

“Boldstar” is the 11th film of director Antoinette Jadaone and is their third collaboration, said Liew.

The APM, which ran from Oct. 6 to 9, is an annual event that coincides with the weeklong Busan International Film Festival. It aims to discover fresh feature-film projects and link them with global investors, producers and distributors.

“We had around 40 meetings in the span of three days,” Liew said of their experience participating at the APM.

Actress Angelica Panganiban will play the lead in “Boldstar,” she added. “We are looking for international coproductions, collaborators and financing to make the film bigger for the global market.” —MARINEL R. CRUZ